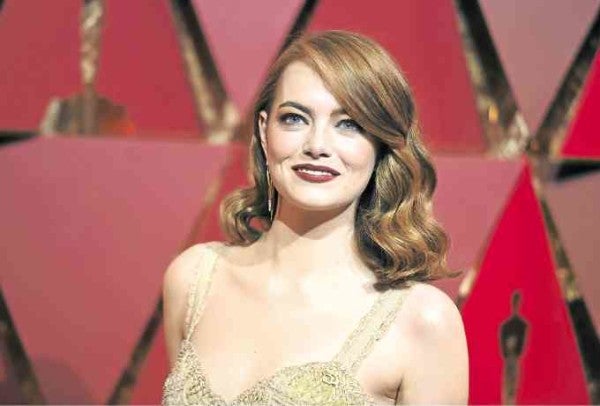 LOS ANGELES—The 89th Academy Awards show at the Dolby Theatre in Hollywood was running along as predicted—it was heavy with political messages and swipes at the policies of US President Donald Trump. Until the end when, just like in an unpredictable thriller, a Miss Universe-like gaffe happened.

The jubilant producers and cast members of “La La Land,” a musical ode to Los Angeles, were already onstage, saying their acceptance speeches.

A bizarre turn of events that recalled Steve Harvey mistakenly announcing Miss Colombia as the Miss Universe and then correcting himself by proclaiming Miss Philippines Pia Wurtzbach as the correct winner happened. 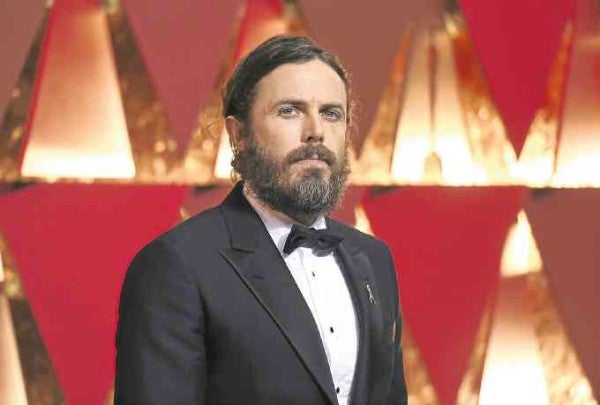 Casey Affleck, best actor for “Manchester by the Sea” —AP

“La La Land” producer Jordan Horowitz himself noticed the discrepancy in the winner card he held. He showed the card to the camera which showed “Moonlight,” the tale of a young, gay black man, as the winner.

Before that shocking ending, which caused many of us media members backstage to gasp, the ceremony was proceeding like a smooth script.

Host Jimmy Kimmel set the evening’s tone by asking for a standing ovation for the “overrated” Meryl Streep, who famously skewered Trump in her Golden Globes acceptance speech as a Cecil B. DeMille awardee.

Alessandro Bertolazzi, one of the winners for best makeup and hairstyling, for “Suicide Squad,” proclaimed, “I’m an immigrant. I come from Italy. This is for all the immigrants!”

Kimmel introduced Boone Isaacs, president of the Academy of Motion Picture Arts and Sciences, as someone rare these days—“a president who believes in the arts and sciences.”

Iranian director Asghar Farhadi, best foreign film winner for “The Salesman,” did not attend the ceremony because of Trump’s executive order banning citizens from seven predominantly Muslim countries from entering the US. 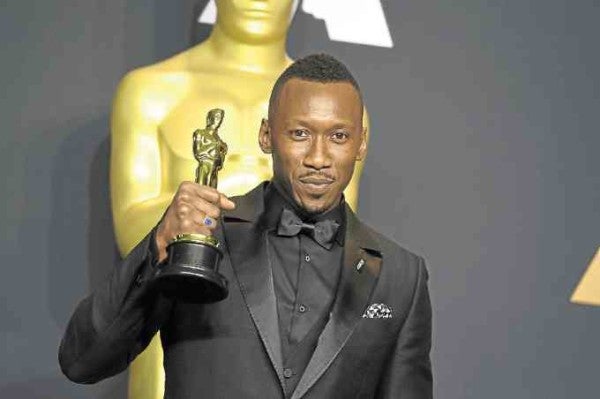 Anousheh Ansari, the first Iranian in space, and Firouz Naderi, a former NASA director, accepted the award on Farhadi’s behalf.

Ansari read Farhadi’s powerful speech: “My absence is out of respect for the people of my country and those of the other six nations who have been disrespected by the inhumane law that bans [the] entry of immigrants to the US.

“Dividing the world into the ‘us and our enemies’ categories creates fear. A deceitful justification for aggression and war. These wars prevent democracy and human rights in countries which have themselves been victims of aggression. Filmmakers can turn their cameras to capture shared human qualities and break stereotypes of various nationalities and religions. They create empathy between us and others. An empathy which we need today, more than ever.”

Rich Moore, one of the directors of Disney’s “Zootopia,” the best animated feature film winner which tackles the very timely theme of diversity, thanked “audiences all over the world who embraced this film with this story of tolerance being more powerful than fear of the other.”

Backstage, Moore elaborated on his remarks in his reply to the Philippine Daily Inquirer’s question, citing the contributions of a pool of international talents, including Filipina Josie Trinidad, who served as “Zootopia’s” cohead of story.

“Our studio employs artists from all over the world,” he said. “There’s no way that we could make these films without the talent of international artists. And they bring so much from their countries. Like Josie, who has a very unique point of view. She’s our head of story on this film. I see a person like Josie as someone who is a future director at the studio.”

Tarell Alvin McCraney, who won the best adapted screenplay prize with Barry Jenkins for “Moonlight,” said backstage, “This goes out to all those black and brown boys and girls and nongender-conforming who don’t see themselves, we’re trying to show you, you and us. So, thank you, this is for you.”

Only Kimmel mentioned Trump directly. In one portion, Kimmel tweeted to the US president, who likes to tweet. The host tweeted, “Hey @realDonaldTrump, u up?” 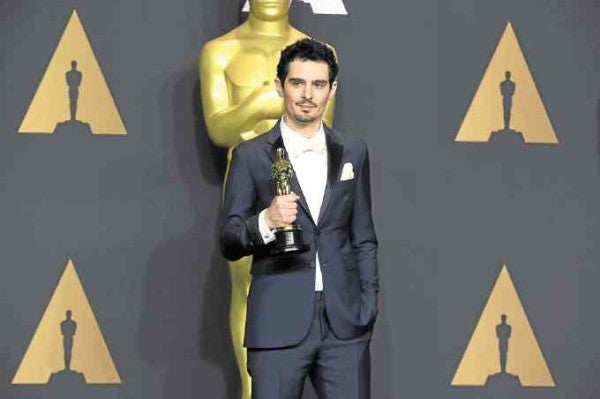 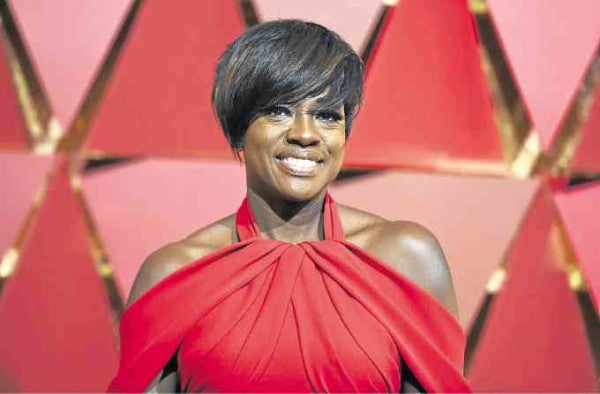