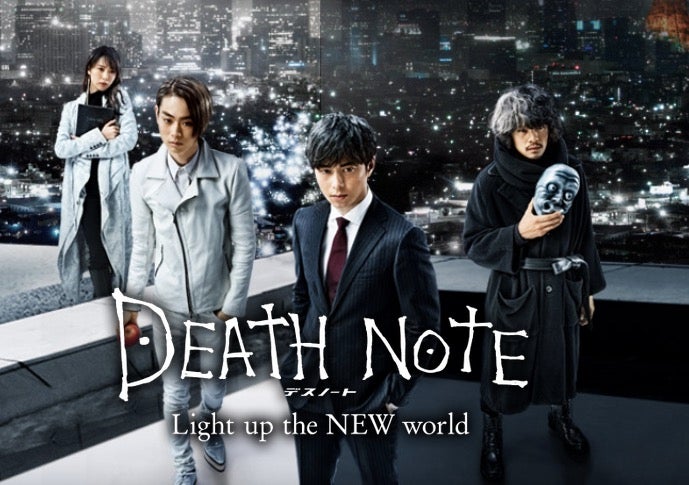 Filipino fans of the popular anime and manga series Death Note will be able to enjoy the latest installment to the franchise in their favorite cinemas as “Death Note: Light Up The New World” will be making its premiere in Philippine shores come March 15.

The movie is a live action adaptation of Tsugumi Ohba’s popular manga Death Note with illustrations by Takeshi Obata. The announcement was made by Pioneer Films, which would also be the Death Note film’s Philippine distributor. Alfred Bayle/JB