NEW YORK—The last time we ventured into New York City’s “concrete jungles where dreams are made of,” we didn’t just watch as many shows as we could (26 shows, to be exact)—straight plays and musicals, on Broadway and off.

We also ended up interviewing key cast members of notable theater productions, like the Imelda Marcos musical, “Here Lies Love.” After watching David Byrne’s disco-themed production, we had a quick chat with Jose Llana, who played ousted dictator Ferdinand Marcos in the musical, for an article for Saturday Special.

It was business as usual during our annual break from work  early this month—and not even the snow storm last Feb. 9 could stop us from pursuing compelling stories for Inquirer Entertainment’s avid readers.

But our New York sojourn was made more eventful because we were there as Netflix was rolling out its latest shows in an event that seemed like the streaming site’s version of ComicCon. So you can imagine how tickled pink we were when we were granted access to one-on-one interviews with some of the network’s biggest stars. But, we’re getting ahead of ourself.

First things first: What are Broadway’s most significant productions this season?

Benj Pasek, Justin Paul and Steven Levenson’s inventive musical “Dear Evan Hansen” (at the Music Box Theatre) and Joshua Harmon’s straight play “Significant Other” (at the Booth Theatre) are two of them. But, let’s focus on the star-studded productions for now:

Updated to post-perestroika Russia and the rise of the oligarchs, the four-act play follows the story of Anna (Blanchett) 20 years after she married an aging (and now-deceased) general.

With a strong ensemble (led by costar Richard Roxburgh) backing her up, Blanchett doesn’t disappoint—and, despite its two-hour and 55-minute running time, neither does the play. 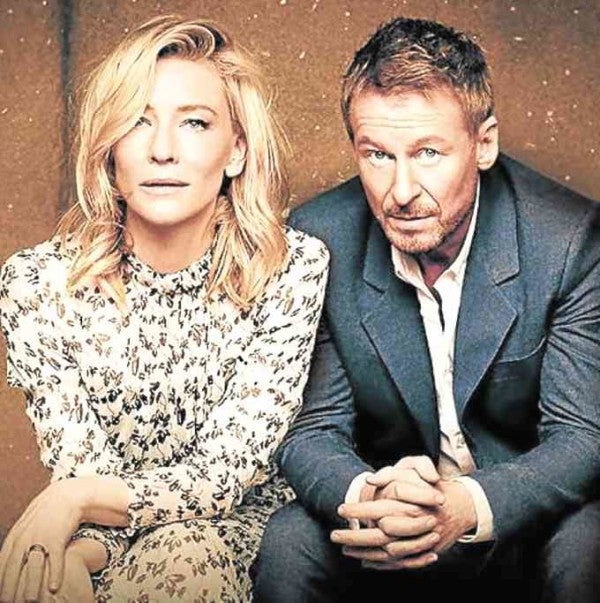 At age 69, Close’s voice is neither as strong nor as stable as it was 24 years ago, but her acting chops are sharper than ever. So, when she sings “As If We Never Said Goodbye” and “With One Look,” you can feel how their lyrics resonate with her—and the viewers watching the play! 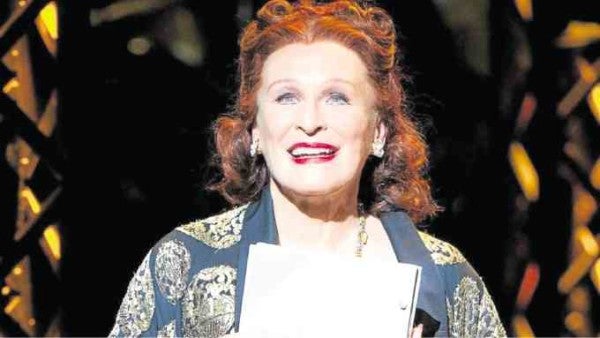 The David Malloy musical, adapted from a 70-page section of Leo Tolstoy’s “War and Peace,” takes place in 1812, just before Napoleon’s invasion of Russia. It focuses on young countess Natasha (Denee Benton) and the unhappy aristocrat, Pierre (Groban), who helps extricate her from a ruinous romantic situation in prerevolutionary Moscow.

Director Rachel Chavkin puts some of the show’s viewers at center stage and incorporates them into its rabble-rousing musical tale. In some scenes, cast members even get to sit—and shoot the breeze—with members of the audience!

While the play is indeed noteworthy for its visual inventiveness, its feisty cast’s boundless enthusiasm, and Chavkin’s clever staging, the production bites off more than it can thematically chew. With more flash than substance, it doesn’t leave a lasting impression with theatergoers because it fails to justify its “Hamilton”-channeling but eager-beaver excesses that quickly overstay their welcome.

Does Groban pass muster in his Broadway debut? While it’s true that the fun and frothy musical ultimately does not amount to much, Groban’s debut lights up the Great White Way and proves there’s more to the 35-year-old singing sensation than his soaring tenor voice and disarming stage presence—the guy can hold his own in the company of scene-stealing “Happy Villagers.” 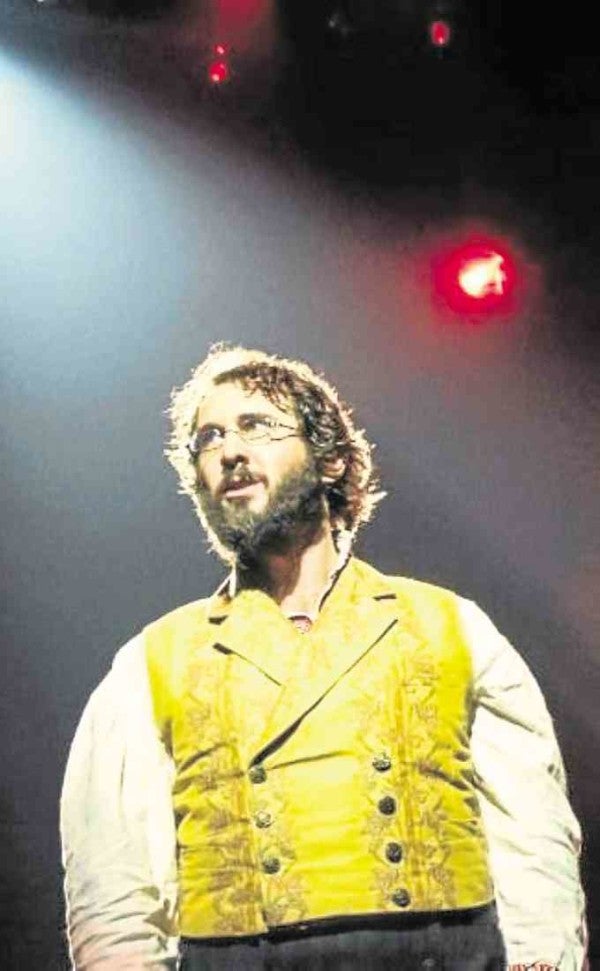 We went to the first preview of Roundabout’s revival of Arthur Miller’s “The Price,” helmed to cogent perfection by Terry Kinney, last Feb. 17—and we were glad we did. We expected the play to be dark and brooding, but we were more than happy to be proven wrong.

Director Kinney and his fabulous actors astutely mine Miller’s rich resource for comedic irony in a story, set in 1968 New York, about police sergeant Victor Franz (Ruffalo). He must come to terms with the sacrifice he made 30 years ago for his brother, Walter (Shalhoub), who’s now a successful physician.

Victor hasn’t spoken to Walter in years, but the estranged siblings are forced to reunite and decide what to do with their parents’ estate, now in a state of severe disrepair, and the antique furniture in it that Victor intends to sell to octogenarian antique and furniture dealer, Gregory Solomon (DeVito).

As expected, Ruffalo’s Everyman charm works its magic, but Shalhoub and Jessica Hecht (as Victor’s wife, Esther) are also no slouch at acting. But it’s DeVito who provides leavening humor when the scenes become too emotionally charged.

He may already be 72 years old, but DeVito proves that he hasn’t lost his spunk and flair for appropriate improvisation.

In one particularly grim moment, for instance, DeVito reached for a hard-boiled egg inside his tote bag and began cracking its shell with his cane. When he saw the incredulous look on his scene partner’s face, DeVito then delivered a perfectly timed comic bombshell that brought the house down: “What? I’m hungry!” Then, he started munching on the egg.

Even Ruffalo had a hard time keeping a straight face!

Next: Jake Gyllenhaal in Stephen Sondheim’s “Sunday in the Park with George,” and Sally Field in Tennessee Williams’ “The Glass Menagerie.” 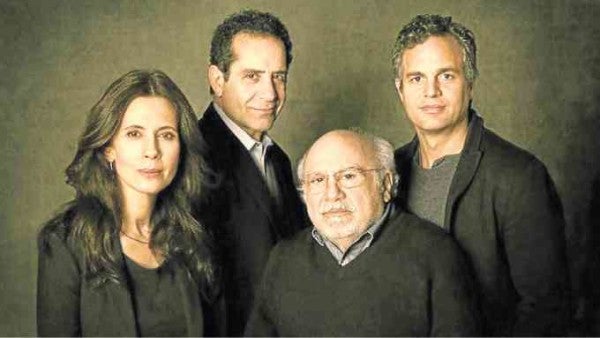