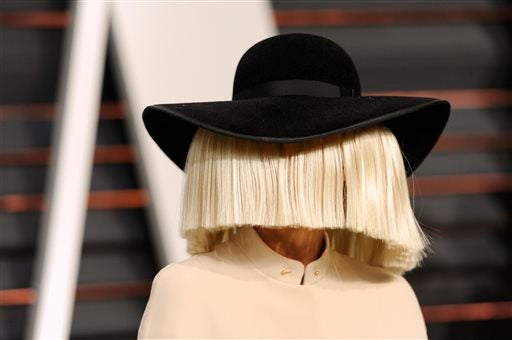 Just in time for Kanye West’s launch of his “furry” fashion line, Sia gave a timely reminder about the dark and treacherous side of fashion in a tweet.

On  Thursday, the singer-songwriter pleaded to the “Famous” rapper to drop everything made from fur for his “Yeezy Season 5” show, where he showcases his designer skills with his coats and other garments. “Kanye West, would you consider going fur free? This is the reality of our fashion – it’s so sad,” she tweeted alongside a video depicting animal cruelty.

The video shows how a rabbit is physically tortured and beaten to death in order to make fur coats for high fashion lines.

This is not the first time Sia, 41, called out the attention of a musician regarding animal rights. Coincidentally, the “The Greatest” singer also tweeted a similar clip to West’s wife, socialite Kim Kardashian. “Hey Kim Kardashian, I think you’re lovely. Would you consider going fur free? This is what animals go through for it,” she said.

Hey @KimKardashian I think you're lovely. Would you consider going fur free? This is what animals go through for it https://t.co/bASyRtnVRn

“Sacrificing animals for your gain is the wackiest shit I’ve ever heard. Get ahead by being awesome, kind, and working heard,” she tweeted back then.

Sacrificing animals for your gain is the wackest shit I've ever heard. Get ahead by being awesome, kind and working hard.

A vegan and a staunch supporter of People for the Ethical Treatment of Animals (PETA), Sia donated $50,000 to a contestant of “Survivor: Koh Rong” for protecting his pet chicken instead of slaughtering it.  Gianna Francesca Catolico