Herbert Bautista’s dad passes away at 82 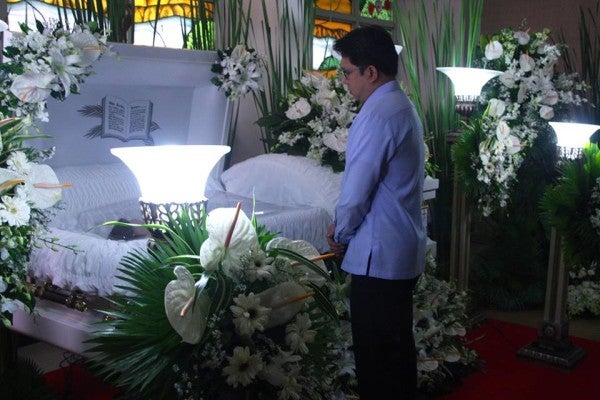 The father of Quezon City Mayor Herbert Bautista, actor-director Butch Bautista, passed away on Sunday. He was 82.

Bautista, a former actor, starred in films like “Lo’ Waist Gang,” “Bagets” and “Bagets 2.” He also served as councilor of Quezon City in 1988.

Interment is set on Thursday at the Holy Cross Memorial Park. YG/RAM