At a high-profile event, GC made the mistake of bragging incessantly in front of Hollywood Luminary, who was sadly unimpressed.

Self-absorbed GC, however, didn’t notice that HL was bored stiff and was on the verge of dozing off.

HL later complained about GC to Stunned Insider who then instructed underlings to ban GC from future events.

To think HL is one of the nicest people in the biz. Still, HL had no choice but to spew venom because of GC.

GC is really one of a kind.

Handlers can no longer hide the secret addiction of Popular Star.

There was a time PS could get away with it.

PS still looked neat and attractive in spite of the nasty vice. But then again, PS is getting reckless.

A production staffer allegedly caught PS in the act of shooting up on the set.

Especially since PS is growing erratic these days.

When WF had the gems appraised, the items turned out to be of dubious quality.

VI was persistent and even showed up unannounced in WF’s ritzy mansion. Shocked, WF made sure to hide every time VI was in the vicinity.

No one wants to work with Inconsistent Starlet.

Apart from being a lousy, untalented actor, IS’ attitude leaves much to be desired, as well.

IS couldn’t care less if the top bosses are offended. As a result, unrepentant IS was banished from the studio.

Perhaps IS can always depend on Rich Sweetheart. But will RS remain patient and generous, now that IS is jobless?

Coworkers are amazed at how Svelte Personality maintains a trim and fit figure. After all, SP is no blushing novice. Moreover, SP’s appetite is quite hearty.

One time, SP requested for an extra cup of rice for lunch. The staffer did a double take—surmising that SP was only kidding.

File under U for Unfair.

Gloria Diaz on people criticizing her for being “negative” toward Maxine Medina: “We are the host country…It would be strange if our girl wins.” (Miss Communication, anyone?) 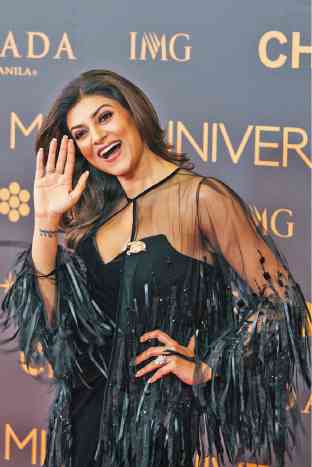 Sushmita Sen on returning to the Philippines, where she won Miss Universe in 1994: “One thing that hasn’t changed— the people.” (Awww.)

Sushmita recalls her fondest memory of fellow candidate Charlene Gonzalez: “I was crying because my luggage and earrings were lost. Charlene gave me her earrings. I will never forget that.” (Awww again.) 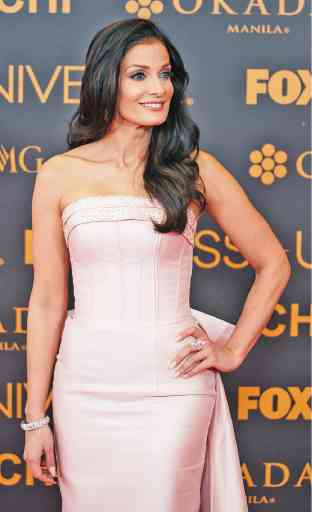 Dayanara Torres on returning to the Philippines: “It feels like home.” (Welcome home.) 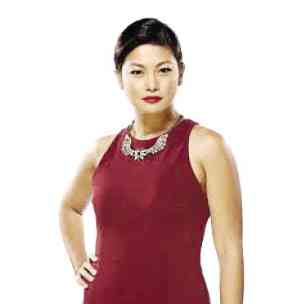 Miriam Quiambao on her infamous fall during Miss Universe 1999: “It’s a symbol of Filipino resilience.” (Bongga!) 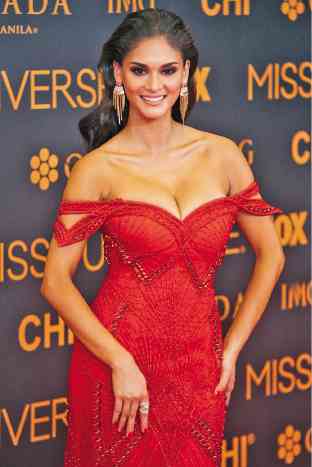 Pia Wurtzbach on the end of her reign as Miss Universe: “Tatlo lang ang bagaheng dala ko noon. But a year later, I now have seven suitcases and 20 balikbayan boxes.” (Huwow!)

Pia, asked if she would have more time now for love: “Mas may oras, pero career-driven kasi ako. “(Safe answer.)

Pia on the bashing she had to deal with: “Ang masakit kapag galing sa kapwa Pilipino.” (Amen.)

Kylie on how she discovered she is pregnant: “I was always tired and sleeping. And vomiting.” (Three sure signs nga.)

Tom Rodriguez on cyberbullying: “It happens everywhere and it’s something that needs to be ended.” (’Atta boy!) Unang Hirit, 24 Oras, Headstart