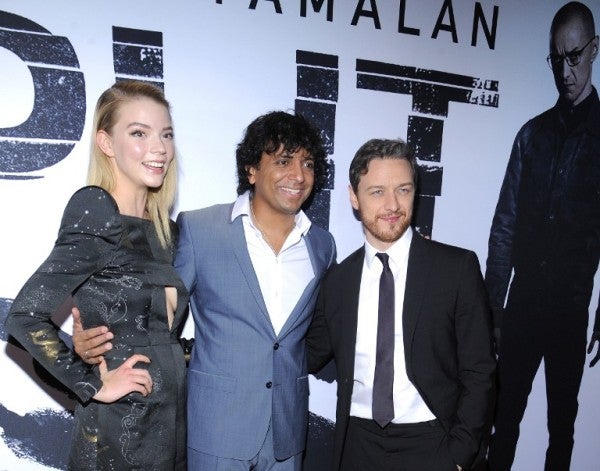 The protagonist in the film is afflicted with a personality disorder, with one particularly violent alter ego known as “The Beast.”

The car-chase, sex-laden vehicle is the third movie in the Xander Cage franchise and the second to star muscleman Diesel.

“Hidden Figures,” a story about three black women mathematicians who helped NASA put the first men in space, ended its two-week run as the number one film and was in third place this weekend, selling $16.25 million in tickets.

The Fox film, a biographical comedy-drama based on a book of the same name, stars Taraji P. Henson, Octavia Spencer and Janelle Monae, whose characters must deal with workplace segregation in the 1950s and 1960s.

Universal’s animated musical “Sing” was in fourth place with a $9.0 million take over the weekend.

In fifth place was “La La Land,” a nostalgic tribute to the Golden Age of Hollywood musicals. It earned an estimated $8.4 million this weekend after garnering a boatload of accolades, including  eight Golden Globes earlier this month. CBB