China fest opens up, too 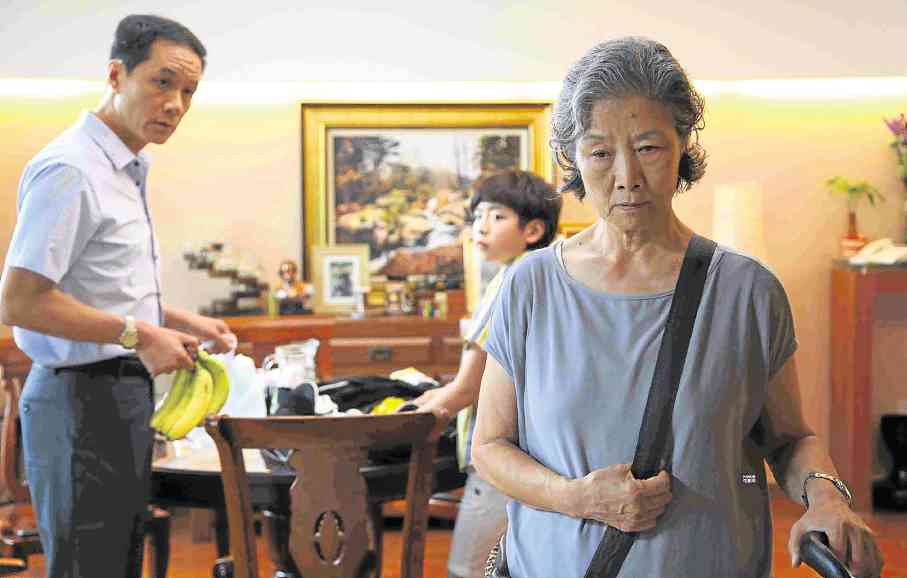 Spring has definitely arrived, and the change is evident in the lineup of the annual festival of Chinese films at the Shangri-La Plaza Mall in Mandaluyong.

Organized by the Ateneo de Manila University’s Ricardo Leong Center, the Spring Film Festival, which runs from Jan. 25 to 29, features six movies that highlight the changing cinematic—and cultural—landscape of China.

Sidney Christopher Bata, the center’s director, points out that Chinese cinema is now opening up, not only to foreign investors and stars, but also to filmic ideas from abroad.

Bata singles out as an example of the Eastern-Western collaboration and cross-pollination, the big-budget epic “The Great Wall,” which topbills Hollywood actor Matt Damon and Cantopop superstar Andy Lau. Coincidentally, “The Great Wall” debuts in local cinemas on Jan. 25—the same day as the Spring fest’s opening.

The six films in this year’s fest, however, veer away from the usual kung-fu, costume flicks some Filipinos have come to associate with Chinese cinema, Bata remarks. “Rather, we made it a point to choose movies that tackle modern issues: like surrogacy, aging, long-distance romance and environmental conservation. We want to show that we have more in common with our neighbors than we think.”

Organizers also made it a point to select films that are fairly recent (from 2014 to 2016) and are critically acclaimed or feature popular actors.

Kiwi Chow’s “A Complicated Story,” which tells the story of a surrogate mother who is abandoned by the prospective parents who hired her, features Jacky Cheung in the lead role.

As most Filipino fans know, Cheung recorded a duet with Filipino singer Regine Velasquez, “In Love With You,” in 1994. “A Complicated Story” was shown at the Osaka Asian Film Festival in 2014, as well.

The Hong Kong comedy caper, “Horseplay,” gathers an international cast led by Tony Ka Fai Leung, Kelly Chen, Ekin Cheng and Richard Banks. Directed by Chi-Ngai Lee, the 2014 romp was shot in London and Prague and follows a reporter, thief and cop, as they attempt to recover an ancient artifact. 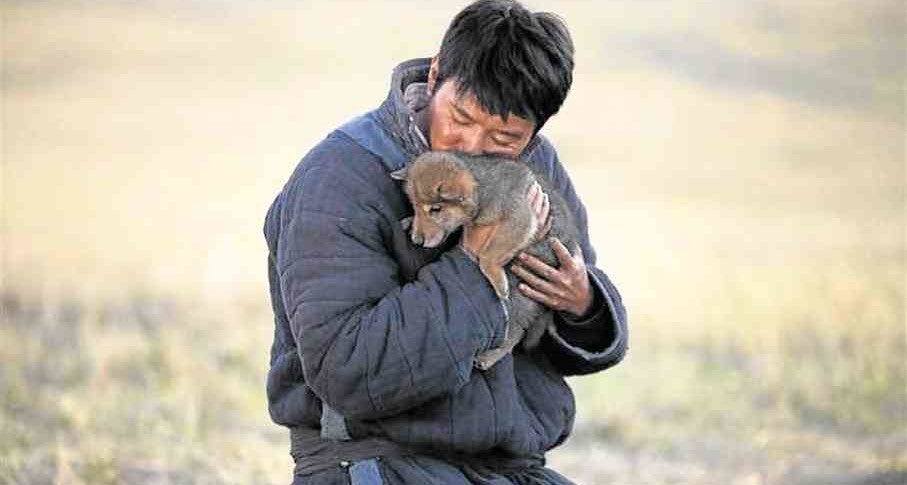 Like the Hollywood movie, the 2016 dramedy tells the story of a retiree who embarks on a trip to visit his four children—a concept that was earlier tackled in the Filipino tearjerker, Lino Brocka’s “Inay,” in 1977.

Xiaolu Xue’s 2016 rom-com, “Book of Love,” is a followup to the box-office smash, “Finding Mr. Right.” Also known as “Finding Mr. Right 2,” the “spinoff” stars Wei Tang, who made waves in Ang Lee’s “Lust, Caution.” In this unlikely love story, a gambler in Macau begins to exchange letters with a real estate agent in the United States. 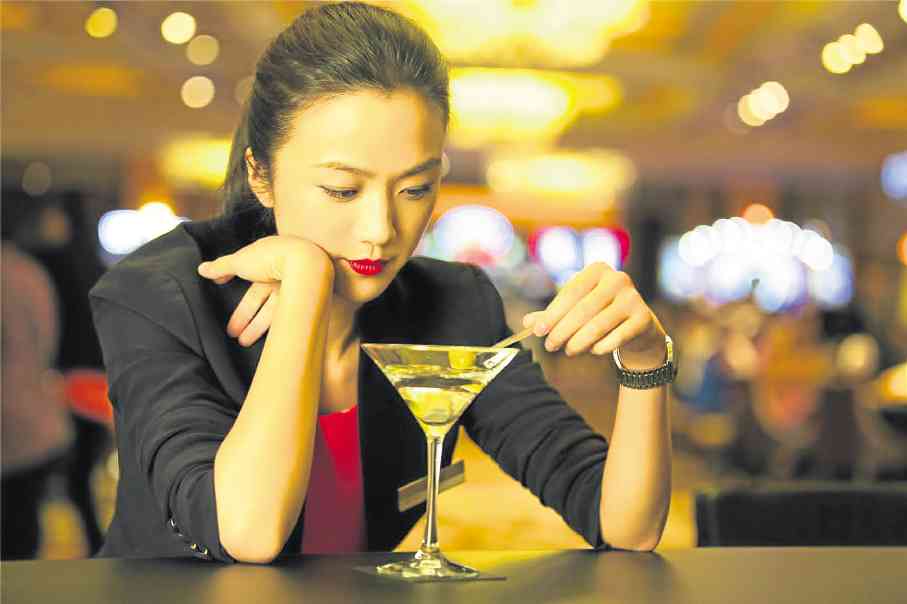 Wei Tang in “Book of Love”

The movie won best actress for Zhong Lu at the Asia Pacific Screen Awards that same year, for playing an elderly caretaker who is harassed by a mysterious crank caller.

Further accentuating the “international” flavor of this year’s lineup, the fest is capped by French director Jean-Jacques Annaud’s “Wolf Totem.” 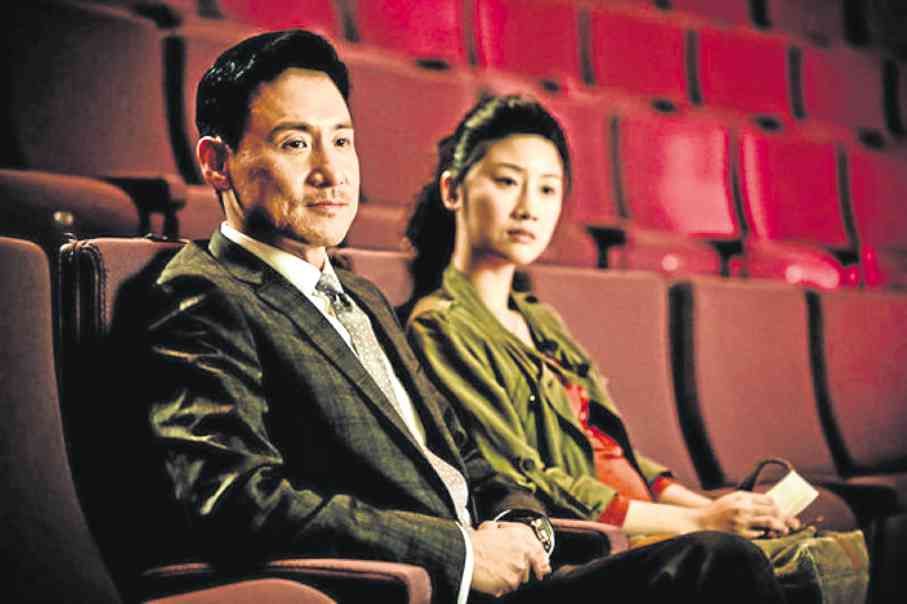 Jacky Cheung (left) and Jacqueline Zhu in “A Complicated Story”

Annaud is best known for directing such films as “Quest for Fire,” “The Name of the Rose” and “Seven Years in Tibet.”

Annaud’s latest film focuses on a city student who forms an unshakeable bond with a wolf cub in Mongolia during the Cultural Revolution.

The environmental drama won best director at the Beijing Film Festival and best film and cinematography at the Macau International Movie Festival in 2015.