Like other viewers, we have our list of favorite performers whom we like to watch playing a wide range of roles on the small and big screen.

Unlike most fans, however, many of our faves aren’t stars, just good, versatile players who’ve already proven their worth in past portrayals or musical performances. So, we’d like to see much more of them, please!

Unfortunately, some gifted players are often underrated by producers and directors, so they don’t get to perform as often as they should. And they’re generally limited to “supporting” roles that don’t bring out the best in them.

Despite this unfair and unjust limitation, however, they still manage to stand out, affirming our faith in their special gift and “K.”

Now that a spanking-new show biz season is unfolding, we’d like to focus on these often underrated but exceptionally talented performers, fervently hoping that producers and directors will recall our enthusiastic reminders… when they cast their forthcoming projects:

Jericho Rosales certainly doesn’t need our help in making viewers and decision-makers aware of his stellar existence and “cred,” but we feel that the best roles often elude him.

Given his unique gift and thespic insights, he should be a bigger star at this point in his career.

What would really make major waves for him would be a movie or TV production costarring him with his female counterpart, Bea Alonzo.

They’re the best thespians of their generation, so it’s a no-brainer that they would turn in their very best portrayals if they intersect with and “challenge” each other. 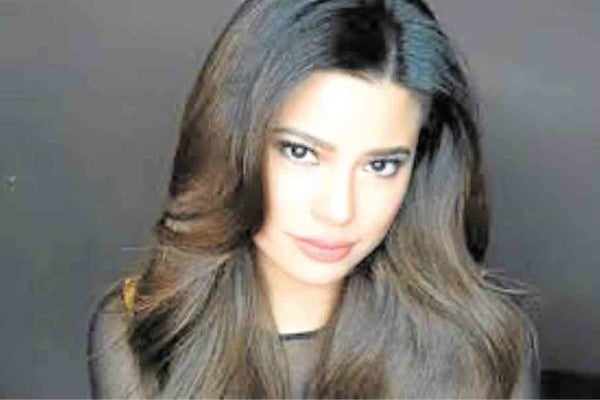 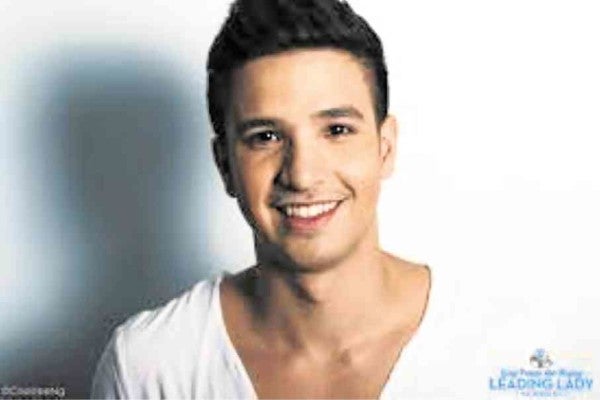 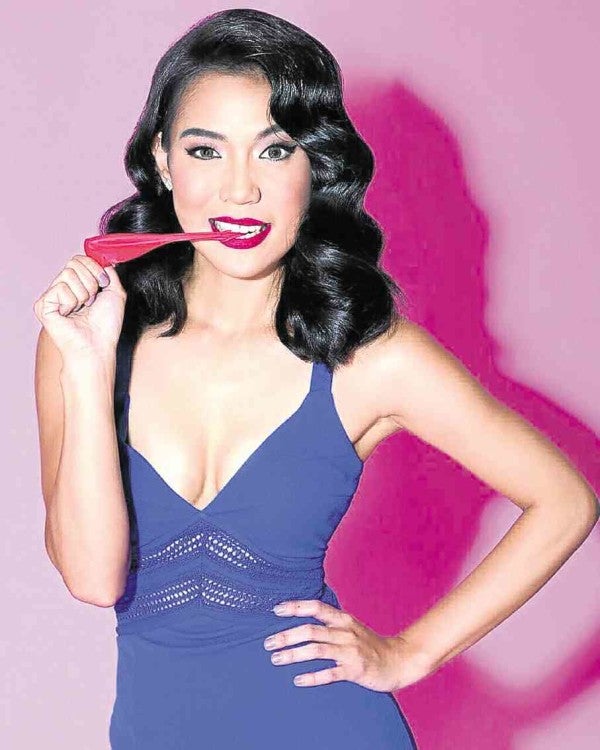 Finally, child or tween stars who should be showcased more often on TV and other performing platforms are paced by Xyriel Manabat, Yogo Singh, Jana Agoncillo, Alonzo Muhlach, Lyca Gairanod and Xia Vigor.

They need continuous training, development and showcasing most of all, because the performing habits they firm up in their youth will bear rich harvests in years to come.

All too often, child talents start out well, but are quickly derailed and stymied by negative influences and the wrong kind of offers to perform.

And, by the time they reach their tweens and teens, their originally beautiful gift and promise have been sadly eroded—and crushed.

So, let’s give them every opportunity to develop in the right and most creative way now, when they’re still open and vulnerable enough to “bloom” and come into their own as natural and spontaneous performers who don’t need phony gimmicks, tics and shticks to make it big in the biz! 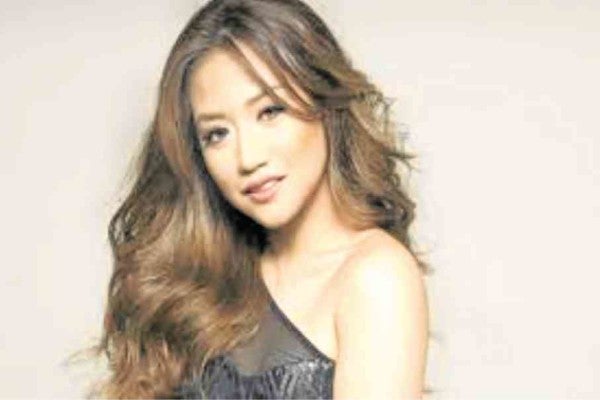 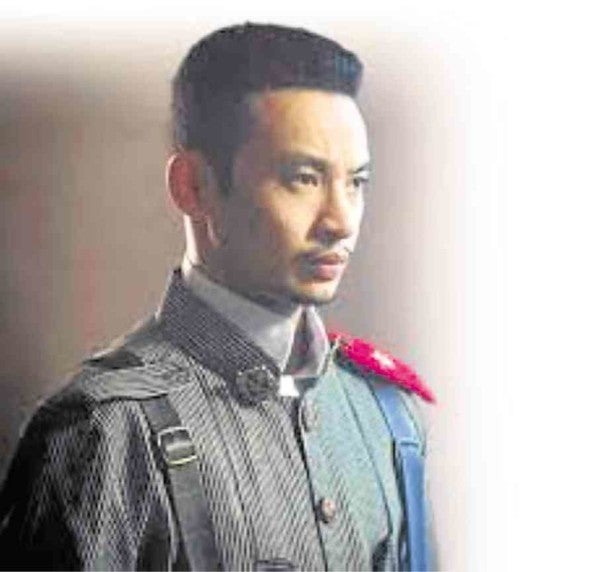