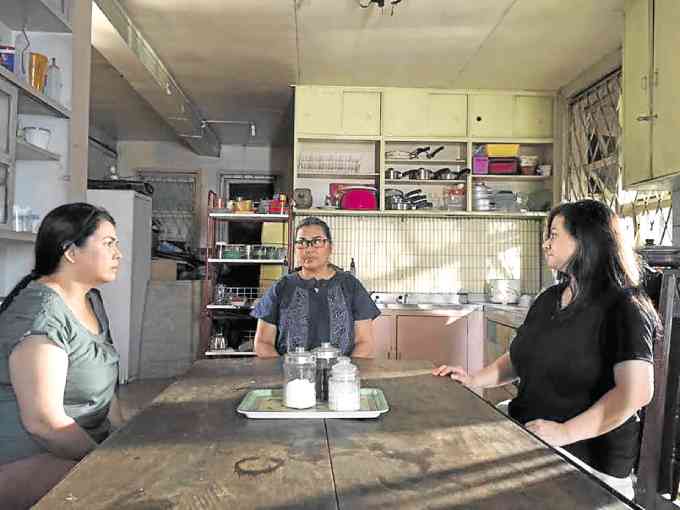 Adolfo Alix Jr.’s “Mrs.” is featured in the Asian Contemporary section of the 14th World Film Festival of Bangkok, set in Thailand from Jan. 23 to Feb. 1.

Topbilled by Elizabeth Oropesa, Lotlot de Leon and Rosanna Roces, “Mrs.” will have screenings at the SF Cinema, CentralWorld on Jan. 24 and 26. According to the fest’s website, the film is a “portrait of a woman and a mother trying to juggle sad realities … in a cycle of life and death.”

The Bangkok fest aims “to introduce quality, nonmainstream films from all over the world to showcase independent films … from rising talents and cinema masters, to show the continuity from generation to generation [which is] a vital component in the development of the film industry.” More than 80 films are screened at the festival every year—including short films, documentaries and animated productions.