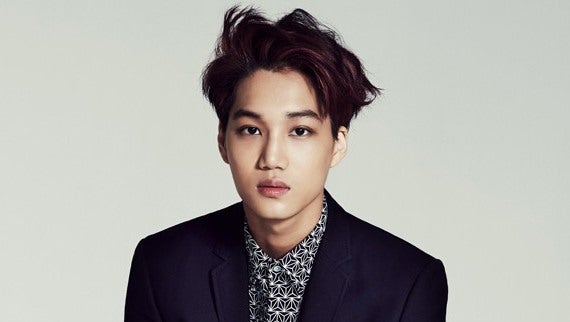 According to South Korean broadcasting station KBS, Kai will appear as 18-year-old Si-kyeong, a city boy forced to move to a school in the countryside.

The TV drama will depict Si-kyeong’s chaotic life as he tries to adapt to his new surroundings and a realization of the value of life through volunteering at a hospice, following his new school’s policy.

“The casting of Kai will trigger an explosion of interest from teenagers who are the main target audience,” production company Ubiculture said.

Aside from acting in various dramas, EXO members are also busy in doing concerts across their country and around the world.

Last month, it was confirmed that the group is set to rock the stage once more for a two-day show in Manila this coming February.

Get more news on Korean celebrity shows from Viu, for free here: http://inq.news/viu-INQnet.