Desperate dude turns to rich clients for his family

No wonder Hot Newbie has no qualms about appearing in various states of undress—at work and at play.

Is HN showing off his bodacious bod, as some sort of a sneak peek for prospective clients?

Only rich benefactors need apply, however.

Turns out HN and his family are having serious cash-flow problems.

Hooking a wealthy sugar dad/mom is HN’s only recourse as of now.

After all, HN’s talent (or lack thereof) would lead him nowhere. Yup, HN is totally hopeless as an actor, but promising as eye candy.

Now, it can be told.

Seasoned Star noticed that Beleaguered Coworker’s decision-making was rather impaired on the set.

It seems BC was playing favorites.

BC was lusting after both HC and CC.

Buy one, take one?

Videos of scantily clad hunks are making the rounds in cyberspace.

It was reminiscent of the lurid sex scandal that eventually brought down Dubious Character eons ago.

This new viral vid, however, curiously shows Daring Lad baring it all for the camera.

While the others kept their undies on, DL flaunted his family jewels for all the world to see.

Talk about going the extra mile for a bit role.

Make that a very small part.

The come-on, however, is that HN’s sexuality is quite, ahem, fluid and unclassifiable.

In one video, HN fooled around with Nubile Nymphet. In another, HN teamed up with a fellow Stud Muffin.

Interestingly, HN was the “damsel in distress” in the same-sex encounter.

According to a mole, PS is getting impatient with Dashing Partner.

PS thought DP would help bolster her cache in the biz. Instead, DP is pulling PS down the drain.

Now, PS yearns to be reunited with Hapless Costar who was dumped by her handlers to favor DP.

PS doesn’t see DP as boyfriend material, either. Is it because PS prefers a different kind of love? 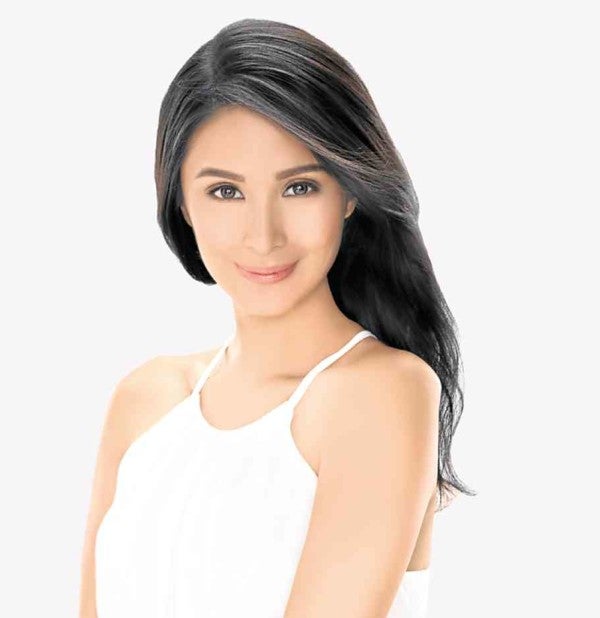 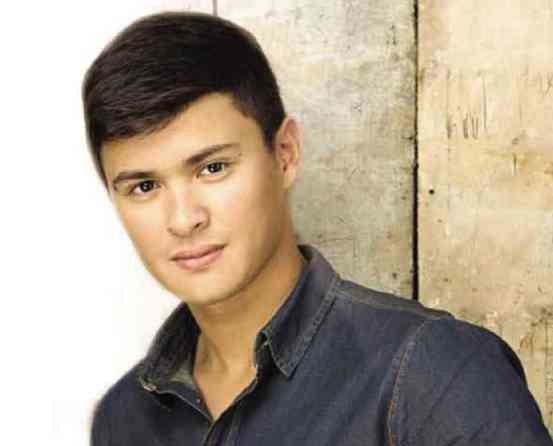 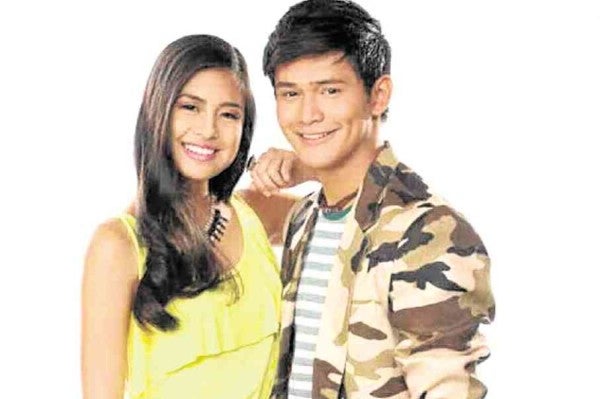 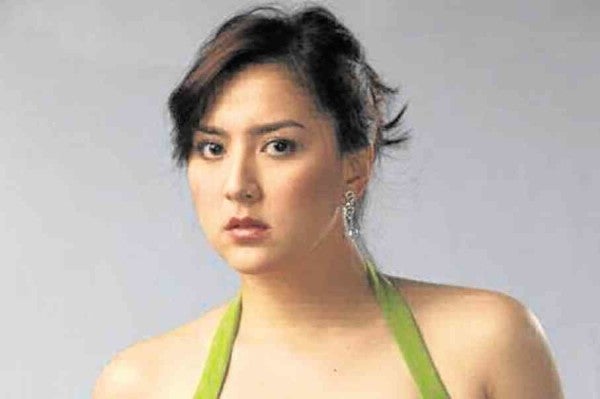