The start of a new show biz year excites viewers with the bracing promise of a clean slate, a fresh opportunity to experience the best in entertainment, information and inspiration.

Past experience has taught us to not get our hopes up too high, for fear of being sorely disappointed. But the quest for a new beginning remains, ready and willing to be pleasantly surprised.

That annually renewed openness to “possibilities” was rewarded last year with the “renewed, revitalized and reformed” Metro Manila Film Festival (MMFF), which quite unexpectedly and even amazingly went back to its “quality” roots.

What pleasant and even ecstatic surprises are in store for us this show biz year? Some of them, like the MMFF’s transformation, may come out of left field, but others can be spotted a way away, like the promising drama series, “A Love to Last,” topbilling Bea Alonzo and Ian Veneracion. 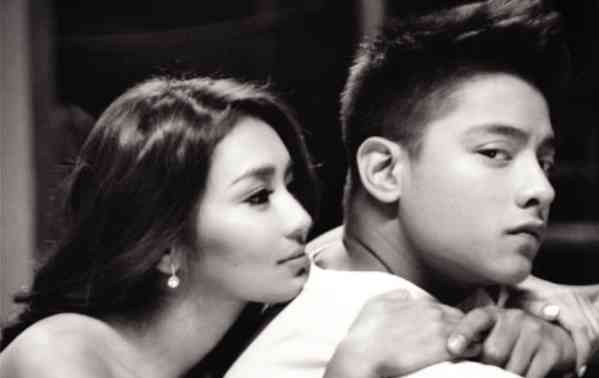 Now, it could very well be that they don’t live up to expectations—but, we should still be open to their possibilities, and give them a chance to get their act together and come into their own.

Other promising new productions this season include, on the US TV scene, Jennifer Lopez’s first drama series, “Shades of Blue.” JLo plays a single mother NYPD detective who is caught up in an FBI anticorruption investigation, which further complicates her already difficult life.

The TV series is a welcome departure from Lopez’s usually bright and blithe performing persona, and enables her to dig deeper into her thespic resources.

The “deglamorized” star is entirely up to the new challenge, so we look forward to even more surprises from her as she continues to mature, grow—and glow!

As for the new singing group, Boyband PH, its five winsome and “winning” members were “officially” introduced to the viewing public on “Asap” on Sunday, by way of a sneak preview performance of their first single, “Unli Love.” 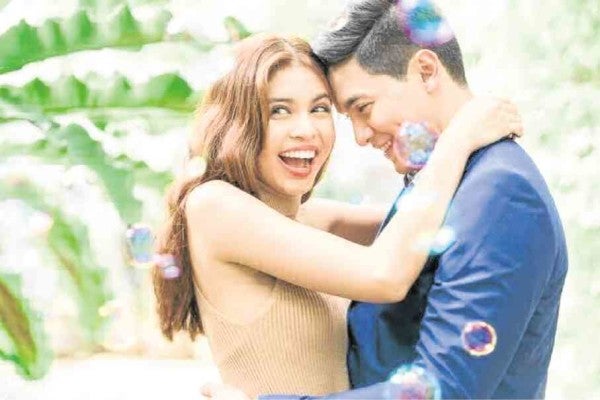 After all the buzz and bother surrounding the talent tilt that selected them, how did they perform as a group?

Well, they looked good together, dispensing enough eye candy to alarm diabetes doctors. But, in terms of musicality and brio, their performance merely passed muster.

To truly emerge as certified stars, the members of Boyband PH have to go beyond the usual “kilig value,” and acquire the “edge” and “bite” that are required by young stardom.

This early, it’s clear that Boyband PH’s most individually “stellar” members are Joao Constancia and Tristan Ramirez. They have the looks, pluck and charisma that could in due time enable them to move up to solo stardom, not just as singers, but as all-around performers. Agree or disagree?

Maine Mendoza and Alden Richards are finally costarring in their first teleserye, “Destined to Love You.” Not to be outdone, Daniel Padilla and Kathryn Bernardo are topbilling the “passionately titled” drama series, “La Luna Sangre.” May the most roseately romantic love saga win!