Journey to the West: Song Minho wants to work with Drake 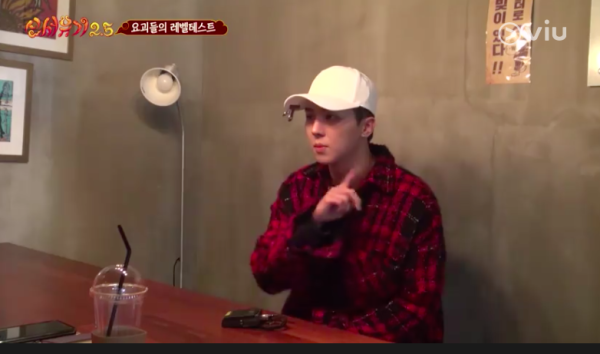 Minho would like to collaborate with Drake. Image: Journey to the West

Journey to the West is undoubtedly the most exciting variety show in Korea, what with its cast members taking adventures to foreign lands.

In the latest season of Journey to the West, the cast members will be traveling to the US, and since English is a second language for most of the cast, the staff had to test the cast’s ability to communicate in English.

One of the last to take the English level test, Song Minho of Winner surprisingly passed with flying colors. Apparently, being a hip hop artist and an avid follower of American rappers helped him.

Minho also revealed he’d like to have the chance to collaborate with Drake.

Aside from spitting fire on stage with iKON’s rapper Bobby, Minho also reveals that one of his hobbies is painting. 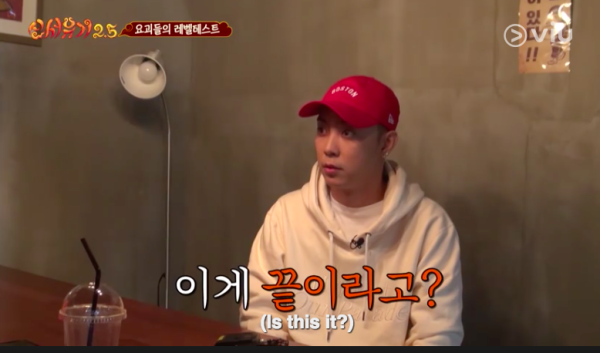 It seems that having knowledge in hip hop helped because rapper and song writer, Eun Ji Won’s conversation with the instructor had a nice flow (and of course, Ji Won lived in Hawaii for a while, so that could have helped). 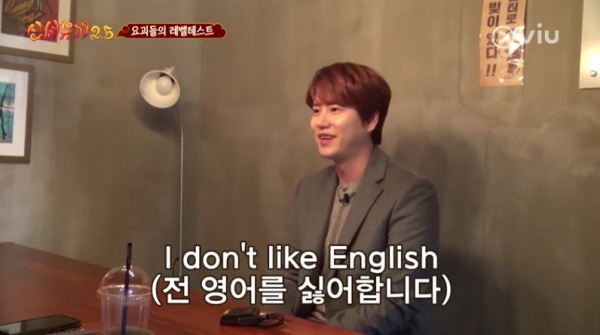 Cho Kyuhyun of Super Junior waxes frank and funny about his feelings on the language. Image: Journey to the West

How did you think the idols in the show scored in the English level test? Find out by downloading Viu.

The teaser of Journey to the West is now available on Viu, while full episodes will be available starting January 9.

Read Next
Police taking statements on singer George Michael’s death
EDITORS' PICK
Smart 5G goes live
PNP: Checkpoints back in MECQ areas
BREAKING: 3,226 latest COVID-19 cases bring PH’s total to 106,330
Been there, done that but what’s the difference between MECQ and GCQ?
Water remains our saving grace right now
A gem of a residence in the new normal
MOST READ
MECQ guidelines in infographics
Doctors group to Duterte: ‘There was never a call for a revolt’
MECQ in NCR, other areas: Mass transportation suspended, quarantine pass required anew
Want higher pay? Join the police force, Duterte tells nurses
Don't miss out on the latest news and information.