Our Filipino fascination for the “Christmas Countdown” will end at midnight. As we celebrate Christmas Eve, let’s imagine that Santa Claus would really be coming to town. Would you fall under Santa’s “naughty” or “nice” list?

Merry ChristMuch! May it be much more than just noche buena and gifts. Let’s not forget whose birthday it is.

In the spirit of Yuletide fun, I asked some celebs the naughtiest and nicest thing they have done. I have been naughtily nice and nicely naughty—and that should count for something! 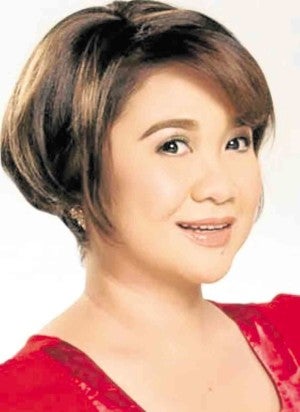 Eugene Domingo:  The naughtiest I did was the prank call in my radio tour to promote “Ang Babae sa Septic Tank 2.” I pretended to be a rich client as I talked to a promoter on the phone. I changed my voice and accent.

The promoter got pissed with all my “demands.” I asked  him to provide cakes for each of my 800 guests, and that he should pick them up, bring them to the venue, plus provide my gown, as well!

The nicest would be the mall tours. I was able to spend time with my supporters and make them happy. 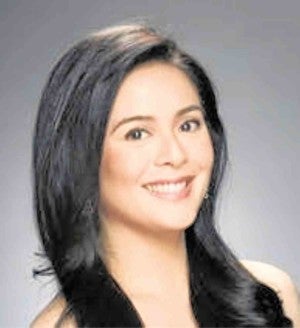 Dawn Zulueta: I snuck away from the kids to eat a candy bar after telling them it isn’t good for them!

The nicest, I help friends and strangers who are in need. 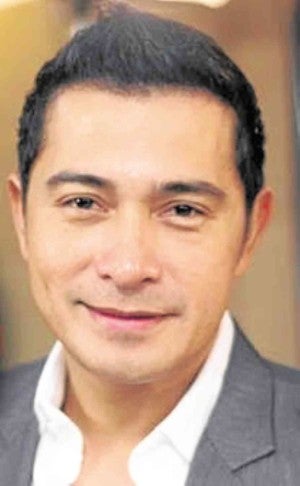 Cesar Montano: I was naughty when I fed my celebrity friends dog food in Japan. But it was top of the line, so when they found out, they didn’t seem to mind. Nicest thing I’ve done? I’d rather leave that for others to say—and for God to know.

Noel Cabangon: When I was in college at St. Louis Baguio, I gave my dormmate my school ID so he could pass through the gates and make a shortcut because he was already late.

The guard caught me and brought me to the office of student affairs. I got suspended for three days. I think that was both naughty and nice. Wanting to help, but in the wrong way.

Another nice thing I did was devote my time and talent with the rock musical, “Jesus Christ Superstar,” as a  [backup singer].

John Estrada: I was such a naughty kid that I usually got into trouble, like the time I played with a firecracker, which made a loud popping sound when I pulled the string in opposite directions. I tied it to the door, and guess who decided to open it and got the surprise of her life? My grandmother!

For something nice, I hosted Christmas dinner for friends and family, and enjoyed playing Santa to my nieces and nephews.

Niño Muhlach:  The naughtiest would be locking our 68-year-old vice principal in the prayer room of our school—by accident—from noon to 8:30 p.m. I was already at home when I received a call from the school guard.

I make  it a point to do something nice for other people everyday.

Robert Seña: The naughtiest was when I chose the best-looking live Christmas tree and left the not-so-pretty one for my friend. In the end, my tree fell first.

The nicest was when I spent all my talent fee (P500) from a music-lounge gig in 1987 to buy gifts for my family. 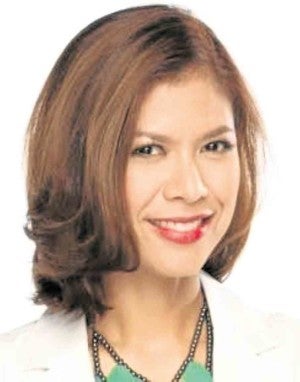 Suzi Abrera: The naughtiest thing I’ve done was take a letter from a foreigner who was looking for a bride in the Philippines that I found in the school library and put it in between the pages of my friend’s book.

She got so freaked out and told the teacher, who was going to tell the dean! I fessed up. My friend forgave me eventually.

The nicest thing I did was supporting the premature baby (that my hubby, Paolo, helped deliver) of my mom’s helper, even though it was very costly.

Nyoy Volante: I popped my friend’s lifesaver with a needle while he was in the pool.

I always wrap leftover food to give to street beggars.

John Arcilla: Was I naughty enough when I pretended to be asleep while actually spying on Santa’s visit?

Was I nice enough when I organized Christmas parties and gave gifts to kids in our community?

Yael Yuzon: I lit four watusi boxes at the same time inside the house. People didn’t like the smell, and it wasn’t even the New Year yet.

The GMA Network’s value-laden campaigns were recognized at the recent 10th Araw Values Awards. They brought home 11 awards—the most for any local TV network—including recognition for its anticyberbullying campaign.