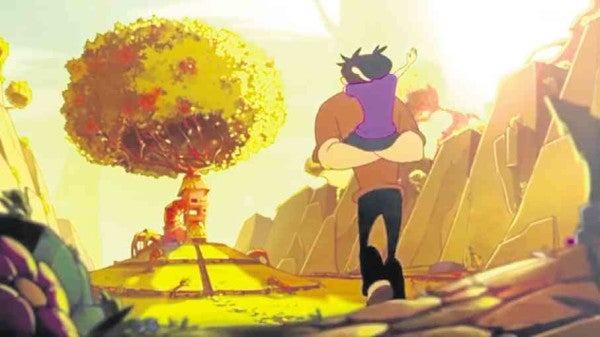 Another major change that has been implemented in this year’s Metro Manila Film Festival (MMFF) often goes unheralded, but is noteworthy just the same. Short films will now be shown during the 10-day run of the MMFF, paired with the eight entries in the main section.

Since 2011, short films have been included in the New Wave section, the screenings of which started in selected theaters a week before the main section. This year, however, with the dissolution of the New Wave category, shorts have become part of the main event, which begins Christmas Day.

“In the late 1980s and early 1990s, MMFF opened its doors to short films,” said filmmaker Mel Bacani. In 1994, the Mowelfund Film Institute teamed up with the MMFF for the Short Film Endowment Program, said archivist and animator Ricky Orellana.

Directed by professionals and students, this year’s short films, which do not exceed five minutes, are also competing for awards (best short and jury prize). The eight short films come in different formats and genres: narrative, experimental, live action and animated. 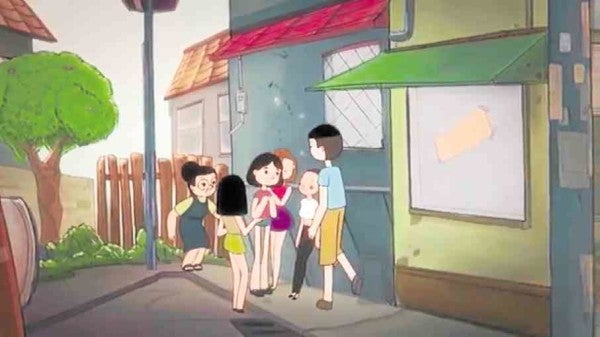 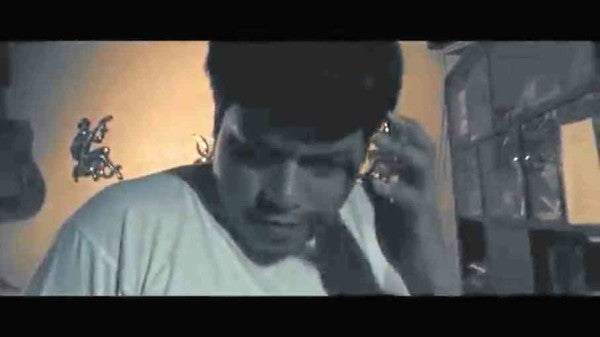 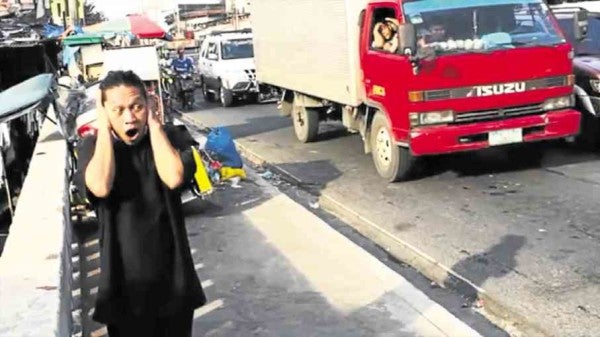 Liongoren has another entry, but this time in the shorts section. Liongoren’s animated drama, “Momo,” will be featured with Theodore Boborol’s youth rom-com, “Vince & Kath & James,” in theaters. 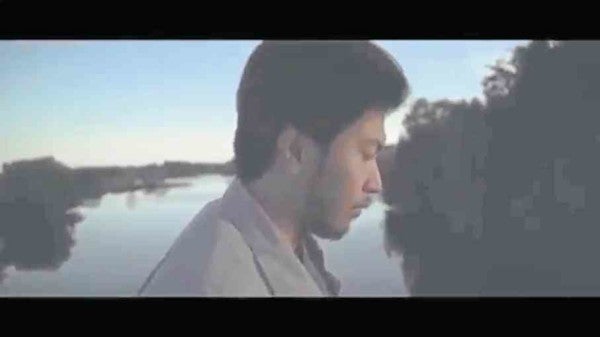 Filmmaker Raymond Red, who won a Palme d’Or for the short film, “Anino,” at the Cannes Film Festival in 2000, serves as chair of the short section’s selection committee. 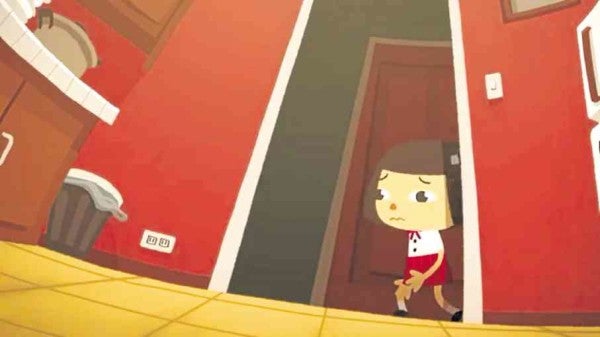 Red told the Inquirer: “The goal is to support and promote short films as an art form in itself. Hopefully, this program will help short films gain the same respect and regard as long features among audiences.”

Ed Cabagnot, an executive committee member, agreed: “The aim is to encourage the short form, which is usually the jump-off point of many Filipino directors. We also hope to inspire young audience and encourage them that they, too, can start a film career via shorts.” 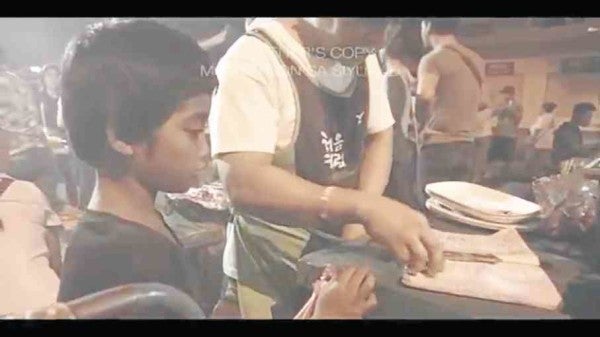 The executive committee has also approved the proposal to give 30-percent discount to students, senior citizens and people with disability.