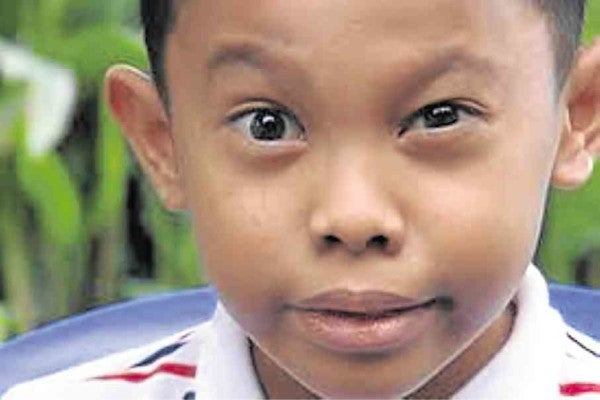 Vice Ganda’s latest comedy caper, “The Super Parental Guardians,” is potently improbable and even incredible—but that’s how viewers are supposed to take it, even if it is megged by the usually more logical Joyce Bernal.

It casts Vice as the “lowly” personal assistant of a megawealthy philanthropist (Assunta de Rossi), who turns out to have a very dark side to her. But, Vice’s first appearance is definitely not destitute, she’s all glammed and gussied up and even has a retinue of similarly garish gay amigas.

That’s par for the course for the neurotically flashy and frenetic flick, which pushes all of its elements past normal limits, apparently in mortal fear of leaving even the smallest black space or moment left unfilled.

It’s this relentless excess that some viewers delight in—but it’s also what does the movie in, as far as other, less giddy film fans are concerned.

Another plus point that emerges if we edit out some of the movie’s clash and clutter is the fact that a number of the actors manage to turn in diverting portrayals, which make a number of their scenes effectively funny.

Always a hardworking and inventive performer, Vice Ganda sometimes rises above the film’s overwhelming illogic to portray a ferociously flashy gay—who turns out to have been unloved for most of his life, especially in his traumatically deprived childhood.

Unfortunately, the telling twist is revealed only at film’s end, so it feels forced and not as thematically touching as it should have been.

Coco also gets some thespic licks in as the barumbado guardian, a rough and raucous character who’s very different from the upright cop-hero he portrays on his TV series, “Ang Probinsyano.”

The film’s acting discovery is young comedian Awra, who shines, shimmies and shimmers as Vice’s appropriately and precociously gay “mini-me.”

Yes, his signature “Awra” shtick may get tiresome really fast, but the good news is that “Awra” has other comic abilities to fall back on, so he may not be just the TV-film scene’s Flavor of the Month.

We also liked the performances turned in by Matet as Coco’s sister, as well as the young actress who effectively played the school official and held her own in a long scene with Vice, in which she read the inept surrogate parent the riot act.

It was only a “small” role, but her focused, confident and believable portrayal made it much more than that—and she stood out in the generally shrill and wildly “über-over-acted” film.

Now, if only more people in the flick’s cast were like her!