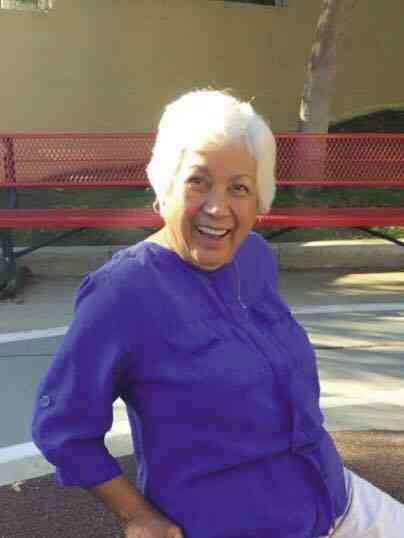 Based in the United States, she had a stroke earlier this year.

But she is best known for her films with Lino Brocka in the 1970s, particularly “Tinimbang Ka Nguni’t Kulang,” where she played the iconic madwoman Kuala. 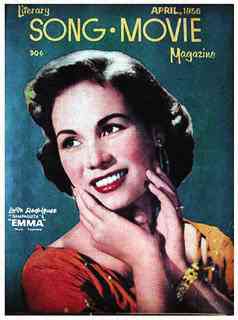 Alix was supposed to work with the venerable actress in a new film when her health took a turn for the worse this year.

“I am a big fan of her work,” Alix related. “She looked like my mom. I liked the quiet intensity of her performances. She mastered the strength of underacting [with] maximum emotional wallop.”

Actress-producer Vivian Velez, who shared the screen with Lolita in Celso Ad. Castillo’s “Paradise Inn” (1985), recalled that the veteran actress was a consummate professional who would arrive on the set hours ahead of everyone else. “She explained she made it a point to arrive early so she wouldn’t have to rush and could relax on the set,” Velez recounted.

Velez said, “I feel so privileged to have worked with and  known her. I am grateful for the wonderful memories.”

Mel Chionglo, who directed Lolita in her last film “Lucia” in 1992, said: “We just lost a legend. She was magnificent, one of the greats. She was also a friend. I will miss her.”

At presstime, singer Radha Cuadrado, Lolita’s granddaughter, posted the family’s statement on Facebook. They extended their gratitude to those who have expressed their condolences, but asked for privacy: “Our family is deeply saddened by this loss and would appreciate your understanding and respect.” She said interviews will not be entertained by the family at this time. “We appreciate you all and thank you.”