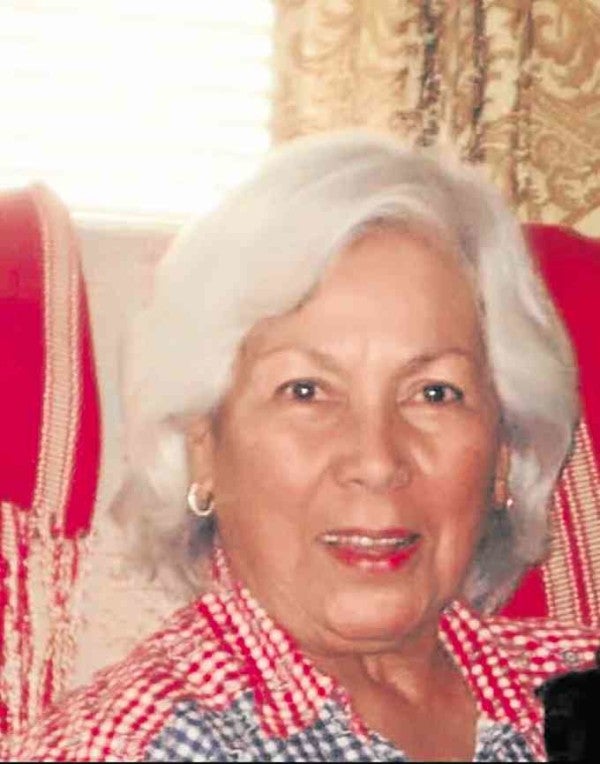 The acknowledged “Drama Queen of Philippine Cinema” died on November 28 at 9:40 am (California time), a report from PEP said.  She suffered a stroke in September this year, it added.

Her real name is Lolita Marquez Clark, being the daughter of an American father, William Charles Clark and a Filipina, Carmen Marquez.

Miss Rodriguez was known as the original Lino Brocka baby and a favorite actress-workmate of Nora Aunor and Hilda Koronel, said an earlier Inquirer report.

She was married to the late actor Eddie Arenas. They had three children. 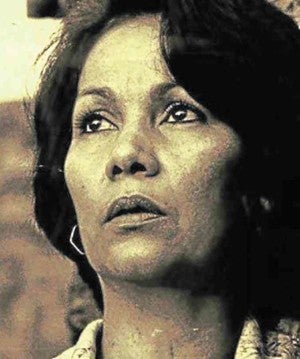 Miss Rodriguez tried acting for theater. Also directed by Brocka, she played Paula and later as Candida in “Larawan,” the Filipino adaptation of Nick Joaquin’s “Portrait of the Artist as Filipino.” It was staged twice by the Philippine Education Theater Association in late 1968 and in the late 1970s.

Among her last films was Celso Ad. Castillo’s “Paradise Inn” in 1985, which was topbilled by sexy actress Vivian Velez, and Mel Chionglo’s “Lucia” in 1992.

Upon retirement, she shied away from the limelight and spent her remaining years in the United States.

One of her grandchildren is the multi-genre singer Radha Cuadrado.

In the same Inquirer report, Radha was quoted as saying: “She has a pretty active lifestyle in the United States.”

She also described her grandmother as “nurturing and thoughtful.” 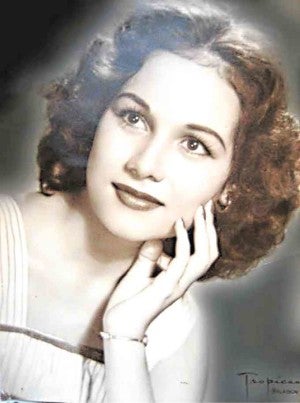 “She would send me these super long, handwritten letters every so often. I relished her stories about the days she spent swimming and playing golf,” Radha added.

In the same report, Nora Aunor said: “She would stay and act with me even (in) my closeup. She didn’t have to, but she supported her costars in their own dramatic ‘moments’. She brought out the best in everyone she worked with.”

Details of interment are yet to be announced by the family as of posting. TVJ