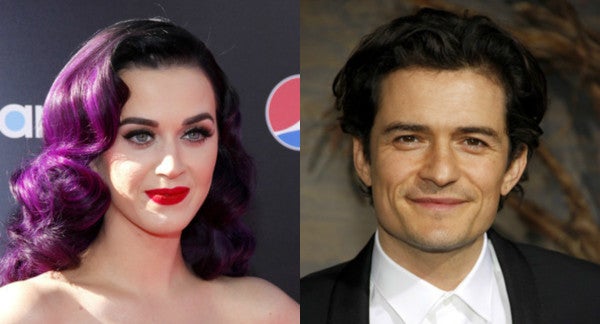 Katy Perry and Orlando Bloom have called it quits after 10 months.

In Touch Weekly reported that the “Lord of the Rings” actor separated from the “Rise” singer after he had realized he was not ready to start a family with her. “Not long after Halloween, Orlando confessed to pals that he’d decided to end their relationship. He claimed that he’s just not ready to get married and have babies,” a source told the entertainment news site.

Insiders close to Perry, 32, claimed otherwise, saying that she pulled the plug on the relationship due to “different life paths.”

“She said they were on different life paths and as much as she likes him, it’s time to move on,” a source revealed to In Touch Weekly.

Although the two began seeing each other in January, they publicly confirmed their relationship after Perry posted a snap of them in Cannes, France, in May.

Katy Perry on music tie-up with Swift: If she says sorry, sure!