The “Side to Side” songstress, who will play the role of Penny Pingleton in the upcoming NBC “Hairspray Live” show, had shared a snap of herself and co-star and Disney Channel actress Dove Cameron on Instagram on Saturday. “I really love you Dove Cameron #HairsprayLive @NBCHairspraylive,” she captioned her post. 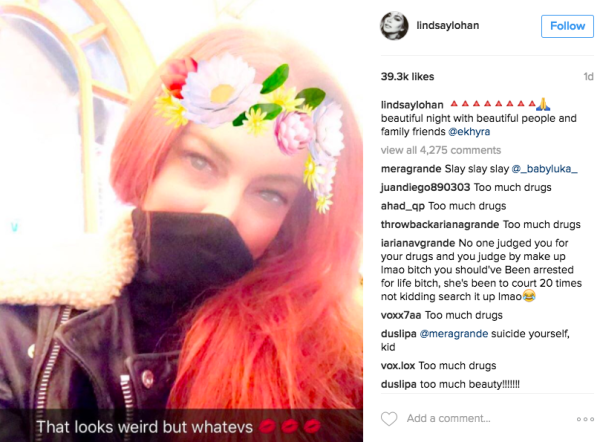 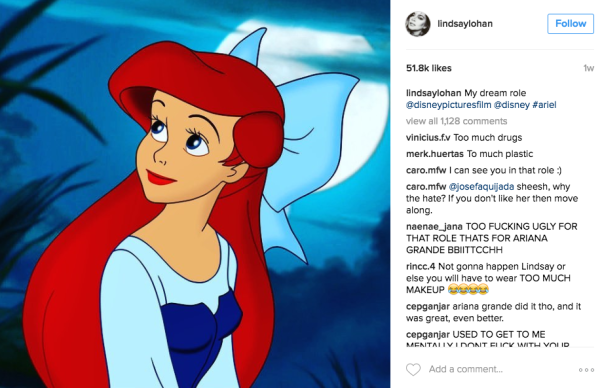 The show, which will be aired next month, will air Grande and Hudson’s magical duet of  “Come So Far,” originally performed by Queen Latifah in the 2007 film adaptation of the musical.  Gianna Francesca Catolico