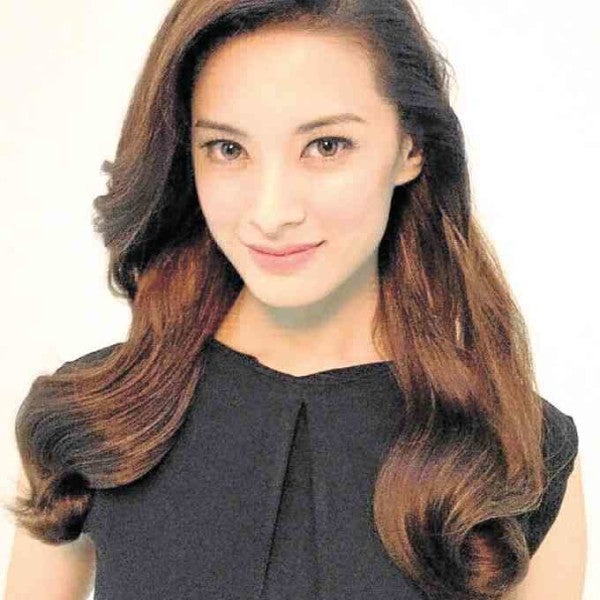 Movies about duplicitous husbands, spiteful wives and remorseless mistresses are character staples in mainstream Filipino dramas. In the not-so-distant past, Pinoy schmaltz was never as “satisfying” or audience-baiting without utilizing local cinema’s flair for the floridly dramatic, or penchant for the three S’s—sigawan (screaming), sampalan (slapping) and sabunutan (hair-pulling).

It doesn’t take long for their selfish motives and innermost intentions to unravel. Still with us?

With appetizing and crowd-pleasing relish, the movie sends up the screen melodramas of the ’80s and ’90s, particularly those helmed by Danny Zialcita, Emmanuel H. Borlaza, Eddie Garcia and, well, Maryo J. de los Reyes. It often succumbs to  predictable contrivances, incohesive exposition and scattershot storytelling style, but it has its entertaining and insightful moments.

While it’s true that the story of “The Unmarried Wife’s” main protagonists gets more circuitous by the minute, the movie also has appealing aces up its thespic sleeve—it features some of the finest confrontation scenes and portrayals we’ve seen this year.

We’ve said it many times before, and we’ll say it again: Angelica, along with Bea Alonzo, is her generation’s finest and most perceptive actress. She doesn’t disappoint here, either—except when she makes an awkward misstep intoning her short soliloquy, about being her husband’s only wife, to her insensitive, slave-driving boss. 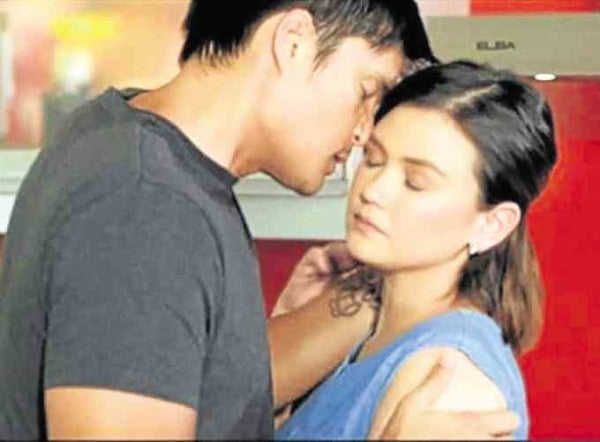 From the production’s lightest scene to its most complex, Angelica limns each of her scenes to stirring perfection and convincingly knocks it out of the ballpark.

Interestingly, she almost gets her thespic thunder stolen by the bristling turn of Maricar Reyes, who figures in an astutely staged verbal mano a mano with Angelica.

What makes their screen tussle a must-see is the fact that neither of the aforementioned three S’s is present in the confrontation scene, but the way the intuitive warring vixens make the dramatic sparks fly will linger with you long after you’ve left the cinema.

Moreover, Angelica and Maricar’s scathing exchanges are as carefully delivered as they are chuckle-inducing—and, yes, they’re meme-generating, too.

Sample: Just when you think Angelica is going to slap the defiant mistress, she keeps her wits about her and crisply quips, “Ayokong madumihan ang kamay ko, wala akong dalang panglinis.” Or roughly: “I don’t want to get my hands dirty, I don’t have a sanitizer.” Hilarious.

In the past, Dingdong may have won back-to-back best actor awards (for 2011’s “Segunda Mano” and “One More Try” the following year, at the Metro Manila Film Festival), but his portrayals have never been as textured as the one he turns in here.

It is easily Dingdong’s finest performance to date. His maturing chops are even more pronounced when you see him quietly reacting to the self-inflicted situations his character finds himself in.

Even if he is underserved by his character’s game-changing and occasionally off-putting ambiguity, dashing Paulo makes his traditionally decorative role more sympathetic and defined.

You understand his motivation when he starts demanding attention from Angelica and throwing his weight around.

For her part, it’s a testament to Denise’s no-frills judiciousness that she manages to avoid playing to the peanut gallery. Her character’s entrances and exits are used as a convenient excuse to move the story forward, make the “dramatic action” more eventful, and ease into its abrupt Happily Ever After resolution and denouement.

Denise tries her best to play the baddie she’s “wired” to vivify, but she refuses to do more than what’s required for a role that’s often treated by crowd-pandering actresses as an insult-hurling, two-dimensional kontrabida—and that’s no easy feat! 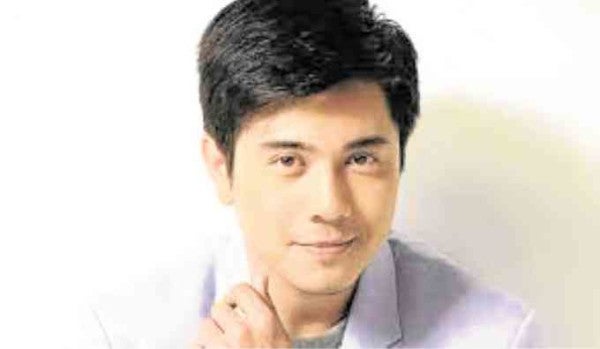