Hayao Miyazaki steps out of retirement anew to do animated film 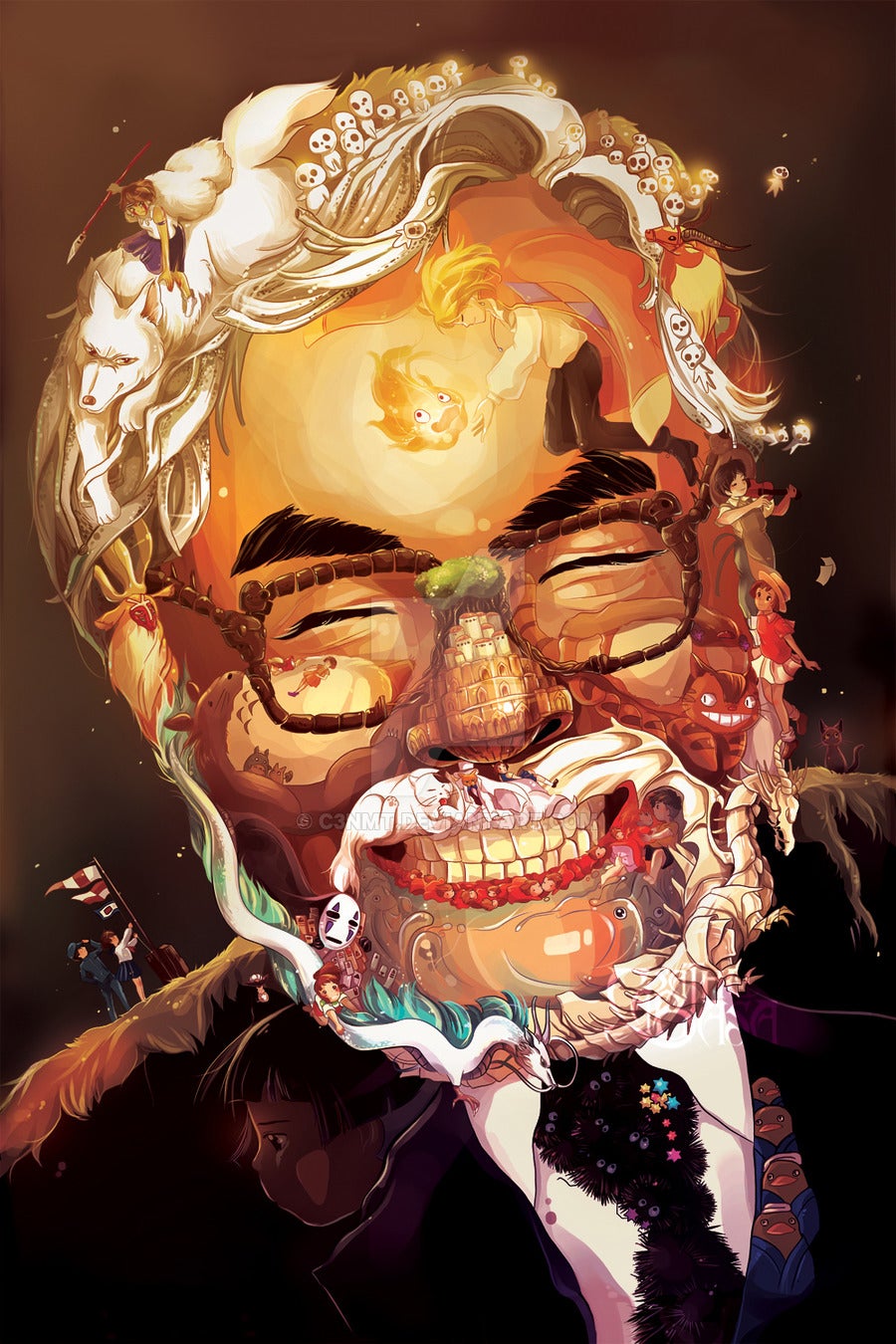 This is not the first time that Miyazaki has stepped out of retirement. However, he is always welcome to grace us with more of his art. Image DeviantArt/C3nmt

During an NHK television special, celebrated anime director Hayao Miyazaki announced that he was stepping out of retirement yet again to do another full-length animated feature.

Announcing his retirement three years ago, Miyazaki has come out of it several times to work on what he loves. What he will be working on now is a the conversion of the short film “Kemushi no Boro” (“Boro the Caterpillar”) into a full-length feature, reports Gizmodo.

Kemushi no Boro was originally meant to be a computer-generated short for the Ghibli Museum, but Miyazaki reportedly was not satisfied with how it turned out and had proposed to extend it into a feature. It focuses on the story of Boro the caterpillar who is so small that “it may be easily squished between your fingers.”

About two decades in the making, Kemushi no Boro is one of Miyazaki’s pet projects. Turning it into a full feature could take up to five years, says Miyazaki. But, if production sticks to his ideal timetable, the feature could be finished just before the 2020 Olympics in Tokyo.

For the time being, Miyazaki expresses that he will continue to make shorts for the Ghibli Museum. Alfred Bayle