Jessy on Angel: No way will we ever be chummy | Inquirer Entertainment
Close
menu
search

Jessy on Angel: No way will we ever be chummy 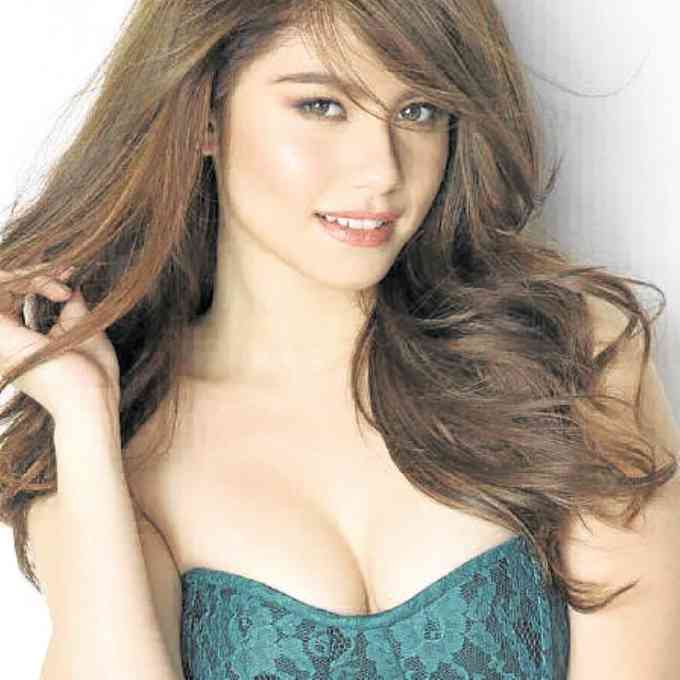 “I’m open to meeting her,” said Jessy Mendiola when asked whether she could be friends with Angel Locsin, the ex-girlfriend of her rumored boyfriend, Luis Manzano.

“But I don’t think we’ll ever be chummy,” Jessy admitted at a recent media gathering for the gag show, “Banana Sundae,” where she is a mainstay. Angel was supposed to have a guest appearance in the show, but the plan did not push through.

“I would have welcomed her to the program. Why not?” she added.

Jessy said she was pleased to hear the news that Angel and Jennylyn Mercado (another ex-girlfriend of Luis) have “followed” each other on Instagram recently.

“I guess that was really the right time for it. It’s been a while since Luis and Jennylyn broke up. They probably realized that it was time for them to become friends,” Jessy pointed out.

“I’m OK to working with any of them, although I don’t think that would be possible,” Jessy added. She then pleaded for people to stop posting negative comments online about any of them. “It’s such a waste of energy. Let’s not be angry. I don’t understand why other people would want us to fight.”

Even though Jessy and Luis have yet to admit that they’re a couple, the actress was candid enough to say that she recently had dinner with Luis’ family. She said Luis has asked her to call “momsie” his mom, Lipa Rep. Vilma Santos.

“I couldn’t. I was too shy to do it. I called her Congresswoman,” Jessy recalled. “The family was so warm to me. Senator Ralph (Recto) was so nice.”

Luis calls her “Chops,” while she refers to him as “Choke.” She told reporters to just ask Luis what the terms meant, but we are assuming that these are terminologies in mixed martial arts, which is Luis’ sport of choice.

Jessy is now more open to posting photos of the two of them together on Instagram. “I post pictures when I feel good. It’s a spur-of-the-moment thing… I choose to be happy,” she said, adding that people close to both of them offered them the same advice.

“If you’re happy with what you’re doing, and you are sure that you’re not hurting other people’s feelings, and that your conscience is clear, then go for it. All the negative vibes around you will be deflected by this state of happiness,” she declared.

“Banana Sundae” will be celebrating its eighth anniversary with a show at the Kia Theatre on Nov. 17. The program titled “Banana Sund8,” will be a two-part series that will air on Nov. 20 and 27 on ABS-CBN.