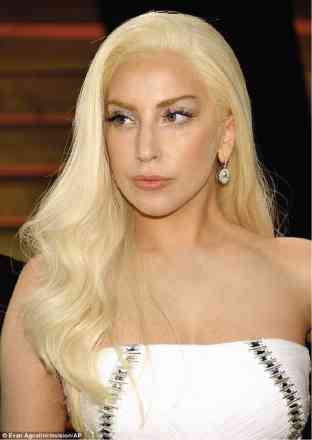 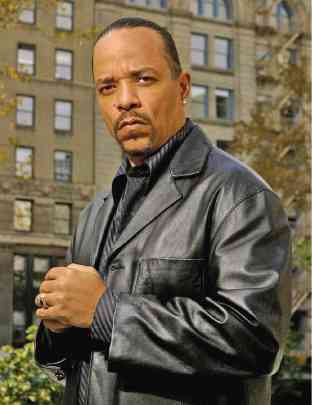 If Cee Lo had remained Thomas DeCarlo Callaway, could he have ended up as a judge on “The Voice,” enjoy a hit recording and live-performance career, go on musical tours all over the world, rack up screen credits, and get his own TV show, “The Good Life?” 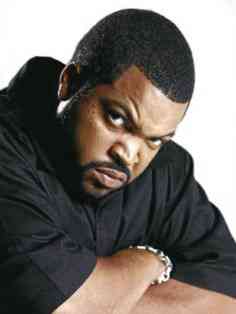