Celebrities weigh in on SC ruling on Marcos burial 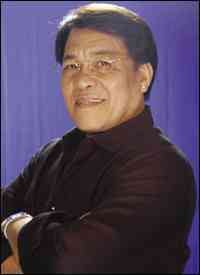 Willie Nepomuceno, Marcos impersonator: The Marcos burial is a moral issue, but the Supreme Court decided on it as a legal issue (that he was a former President, soldier, etc.) Lusot … on the technical side. But it will never heal wounds. Edsa happened. That’s the reality! Meanwhile, history goes on. 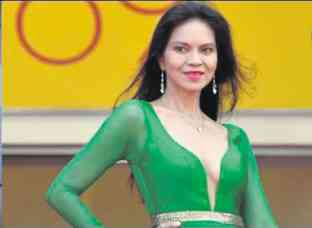 Maria Isabel Lopez, beauty queen: I believe in our President—that he wants to unify the country. And being a witness to martial law, I am sorry for the martial law victims. But we need to respect the Supreme Court’s decision. Even if Marcos is buried at Libingan ng mga Bayani, we cannot change history. 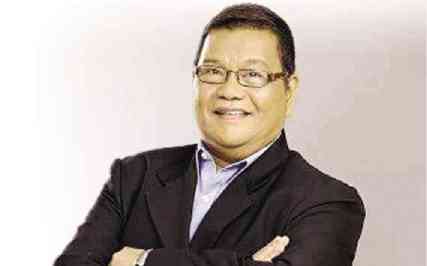 Joel Lamangan, Golden Pyramid winner: It is so sad! It is the death of truth and the beginning of rewriting history. Where in the world would a plunderer, a murderer, a man who caused the death of democracy, be given the honor to be buried in the respectable ground of the Cemetery of Heroes? Only in this country. The decision of the Supreme Court is a betrayal of the cause of the Edsa People Power Revolution that deposed Marcos! It is an insult to so many lives that were laid in the tomb of freedom! 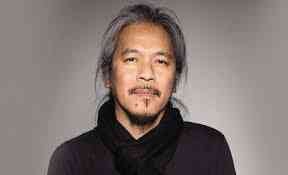 Lav Diaz, Golden Lion winner: The nine members of the Supreme Court just committed the greatest revisionist act in Philippine history. The biggest criminal of the country can now be called a hero. What happened?

(What is happening to our country? This is a nightmare! We will bear this burden all our lives. Our sense of justice has become too distorted. Marcos’ ghost is haunting our psyche forever.) 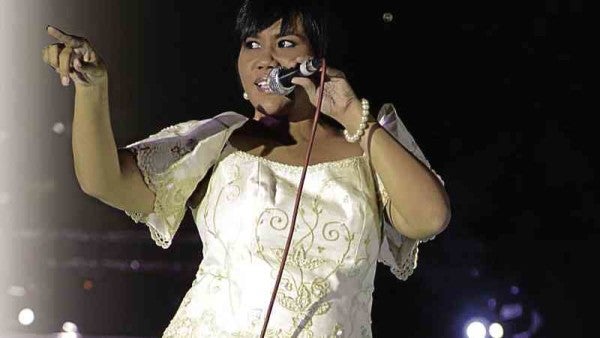 Bituin Escalante, music artist: Personally, I’m not happy. It has always been my position that he shouldn’t be buried at Libingan ng mga Bayani.

I think to a certain extent, it’s our fault we weren’t vigilant enough. We can complain all we want about the [Marcos] family coming back [to power], but what did we do? What do our history textbooks say, for instance? It’s a fact that a lot of people were abused and killed during martial law, but it was not taught that way—it’s just a footnote, an event, a date. Naiiyak ako. I’m upset. I was wondering why I was wearing black, umagang-umaga. And then I saw the news and I’m like, “Ay!” I’m mourning. We have to make a stand.

I think the relationship I have [with the Marcoses] is genuine, but they know my position on this matter. It doesn’t mean that we’ll ever be on the same side, at least when it comes [to what happened during martial law]. In the future, we can work toward building a better nation, but when it comes to the past, justice has to be served. This [SC decision] is not justice.—BAYANI SAN DIEGO JR., ALLAN POLICARPIO