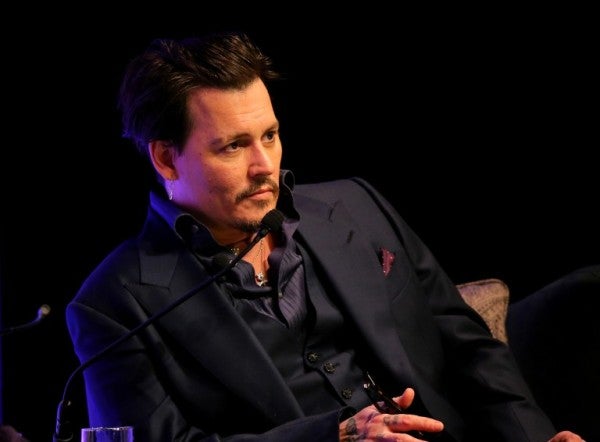 American actor Johnny Depp is set to join J.K. Rowling’s wizarding world as a co-star in the sequel of the Harry Potter spinoff “Fantastic Beasts and Where to Find Them,” according to a report by the Deadline.

The report said it was “confirmed” that Depp will film the Fantastic Beast sequel after “Murder On The Orient Express,” “Labyrinth,” and “The Invisible Man,” but added that “no one is saying exactly what role” the three-time Oscar nominee will play.

“We’ll just have to wait and see how Depp complements the adventures of writer Newt Scamander in New York’s secret community of witches and wizards, 70 years before Harry Potter reads his book in school,” the report read.

Fantastic Beast, which opens Nov. 17 in the Philippines, stars English actor Eddie Redmayne as magizoologist Newt Scamander amid growing dangers in the wizarding world of 1926 New York, decades before the birth of Harry Potter.

David Yates will direct the sequel early next year.

Depp is known for his roles in the films Pirates of the Caribbean, Charlie and the Chocolate Factory, Alice in Wonderland, Sweeney Todd, The Tourist, and Sleepy Hallow, among others. YG