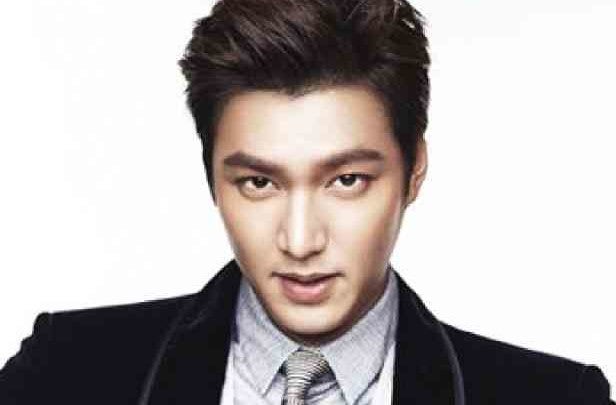 “We filed a complaint against online users who have persistently defamed the actor,” read a statement from MYM Entertainment.

The agency has been compiling evidence “for years” to use against the online users and prepared for the lawsuit by consulting with its legal representative.

“Posting malicious comments while hiding behind anonymity is an apparent crime,” added the statement.

The complaint was filed at Seoul Gangnam Police Station.

Lee will star in an upcoming fairy tale-based TV series “The Legend of the Blue Sea” starting Nov. 16.