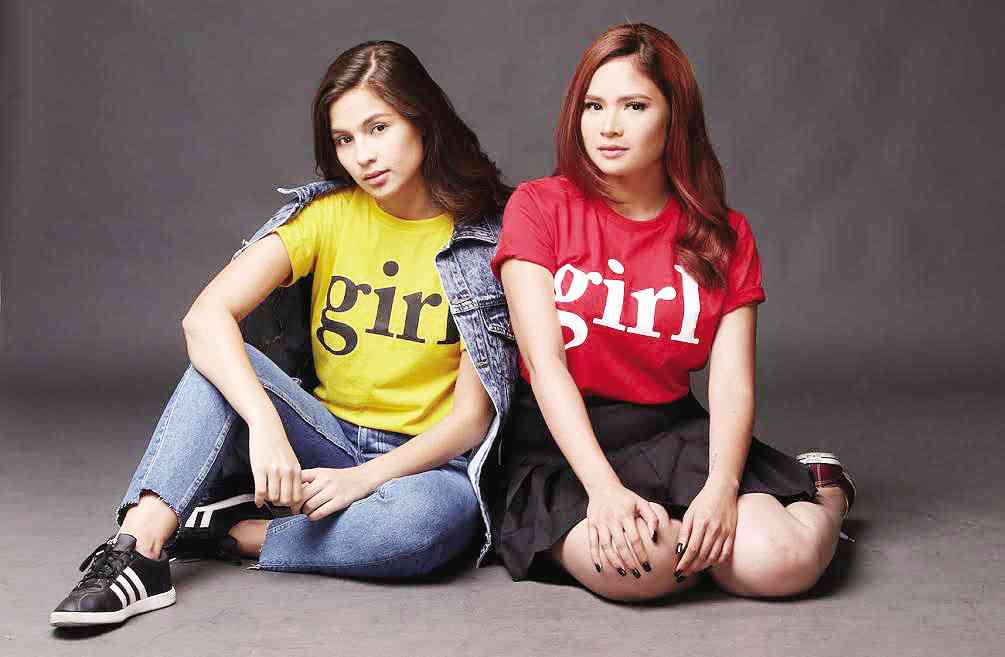 “It’s a natural progression of this festival,” said 2016 Cinema One Originals festival director Ronald Arguelles of why this year’s edition of the annual indie fete would also feature three documentaries.

For the first time, Cinema One gave a P1.5-million grant each to: Teng Mangansakan, whose “Forbidden Memory” lifts the veil on the event of September 1974 as it talks to the survivors of a gruesome mass murder that has been kept under wraps for decades; Paolo Picones and Gym Lumbera, whose “Piding” traces the history of a grieving ornithologist who returns to his hometown; John Torres, whose dreamlike and mysterious “People Power Bombshell” unearths a lost film by the late Celso Ad Castillo, and probes its circumstances and implications.

“We have long planned for this. These docus fit the programming of Cinema One because they aren’t hardcore news. Aside from the narratives and shorts, or the foreign films, that will be showcased in this festival, they will be a good addition to the festival lineup or the content of the channel,” Arguelles, who’s also the channel head of Cinema One, told Inquirer on Wednesday.

Cinema One Originals will run from Nov. 14 to 22, with screenings at cinemas in Trinoma, Glorietta, Gateway, Greenhills and the Cinematheque Center.

Also new this year is the forum that will focus on documentary and horror filmmaking in the Philippines. Arguelles said award-winning director Erik Matti is one of the speakers.

Seven narrative features were also each given a grant of P3 million. Keith Deligero’s first foray into horror and myth is “Lily,” an urban legend in Cebu who is said to be a witch hunting for prey when the moon is full and shining brightly at night.

Malay Javier’s “Every Room is a Planet” tells a quirky love affair between a mentally unstable girl (Valeen Montenegro), who thinks her husband has been abducted by aliens, and her brother-in-law (Rap Fernandez). 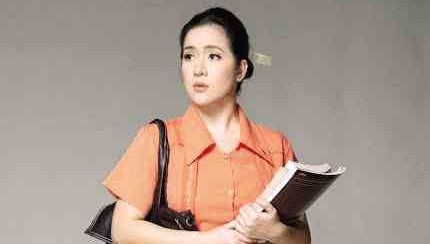 When Jess finally discovers the truth about Alex, they’re forced to confront the feelings they have for each other.

Jules Katanyag recounts how a group of drug-dealing and sex-starved goons mistakenly disturb the peaceful lives of a frail witch and her nubile grandchild in a remote mountainous town in “Si Magdalola at ang mga Gago.”

Jose Abdel Langit, in “Malinak Ya Labi,” tells of a custom in Pangasinan that involves offering the life of an animal when constructing buildings.
One day, at a town fiesta, a boy’s body is discovered, leading to a chain of story and deaths. Angeline Quinto and Allen Dizon are also the cast. 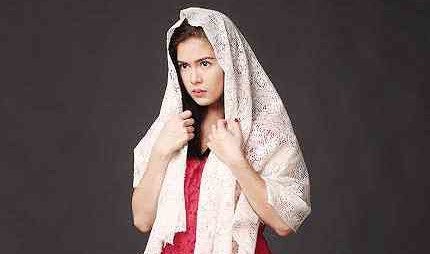 Petersen Vargas’ “2 Cool 2 Be 4gotten” tells the tale of Felix, a high school achiever with no one to call a friend. His boring life changes upon the arrival of the Snyder brothers, who entangle him in their dark ambitions.

Borgy Torre takes his audience to the world of semipro basketball in “Tisay.”

Nathalie Hart plays a bookie who recruits a promising player (JC de Vera) to the underworld of game-fixing. 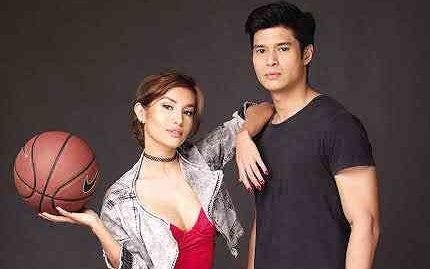 “We have definitely come a long way,” said Arguelles, recalling that for its first edition, Cinema One Originals only handed out P500,000 as grant to each of its finalists.