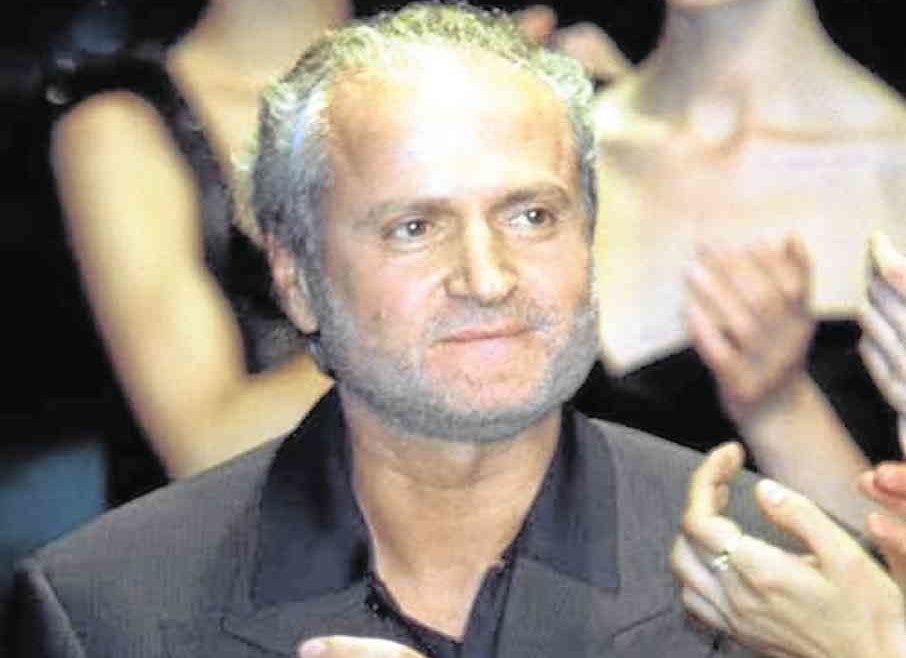 Our recent column, “Real news—and false eyelashes,” got a flurry of reactions from viewer-readers. Most of them agreed with us that TV news “stars” are barking up the wrong tree when they focus on their “great” good looks, rather than on the news and the reportorial task at hand.

Interestingly, after our column came out, we watched the erring newscaster’s show again, and her eyes didn’t appear to be as stunningly vivacious as before.

We can’t say for sure, but if our little reminder did get the desired effect, good. One small step for a broadcast journalist, one giant leap for—etc.

But, let’s not get carried away with premature euphoria, shall we? The “looks over job description” conflict won’t get resolved with one TV newsperson seeing the natural light:

Just a few days ago, we saw another channel’s female newscaster sporting an even more obvious and triumphantly glamorous set of “ocular falsies”! She obviously didn’t get the memo, so we’re back to square one.

To reiterate: We aren’t obsessing about false lashes, the much bigger bone of contention is quite a number of broadcast journalists’ wrongheaded focus on themselves, rather than on their thousands of viewers’ welfare, and the hugely important task at hand.

Only when a clear majority of our on-cam news talents dress down, get rid of their stylists and focus on objectively reporting the news can we celebrate—and move on to the next big, transformative row to hoe.

Now, for the updates: The biggest hit on US TV this year has been the docu-drama series about the OJ Simpson trial.

“OJ Simpson: American Crime Story” was such a huge hit that it left the competition far behind, and revised the careers of some of its stars, like Cuba Gooding Jr. as Simpson, Sarah Paulson as Marcia Clark, David Schwimmer as Robert Kardashian, and John Travolta as Robert Shapiro.

It also won a slew of trophies at the Emmys, Critics’ Choice, BET and other awards.

The even bigger news is that the Simpson series was such a hit that it’ll be followed by other famous or infamous “true crime” shows—like the assassination of designer Gianni Versace by serial killer Andrew Cunanan, a Filipino-American, based on Maureen Orth’s best-selling book, “Vulgar Favors.”

The book is subtitled, “Andrew Cunanan, Gianni Versace and the Largest Failed Manhunt in US History.”

That “scorching” subtitle indicates that the follow-up series could be even “hotter”—and thus an even bigger sensation than the Simpson trial.