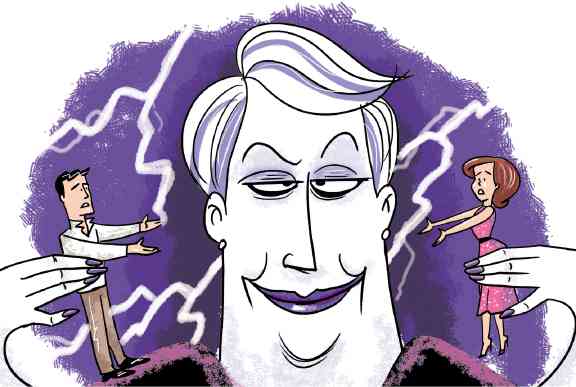 Influential Personality is used to getting things done with dispatch in the workplace.

Same thing applies in the home front, as well.

A mole insists that IP is not so keen on Cute Scion’s latest girlfriend, Budding Beauty. IP simply doesn’t like BB. No explanation is necessary.

IP is purportedly making arrangements to separate CS from BB.

Is the Pacific Ocean wide enough?

IP is planning to send CS abroad—for his personal growth and development, which can only happen away from the claws of BB.

Wealthy Benefactor was interested in hiring Hunky Charmer for a night of purple passion.

HC turned over WB to Shrewd Handler for the negotiations. SH asked for P250,000. WB balked.

Talent fee was lowered to P150,000—but SH insisted that certain body parts would be off limits. SH drove a hard bargain.

Was it worth the price of admission?

Promising Celeb has always had a rather stormy relationship with Acclaimed Relative.

The acrimony has worsened through the years—even though the two are supposedly older and wiser.

At a recent gathering, eager-beaver handlers gave specific instructions to guests, not to mention AR’s name in PC’s presence.

Alas, no one at the event really cared about AR—or PC, for that matter. Ouch!

What’s with Scintillating Starlet these days?

SS used to be extra pushy when it came to the art of self-promotion. Let’s just say, SS was a glutton for publicity.

SS is now being packaged as an unreachable star. What a head-scratcher!

Guess who’s playing hard to get, when everyone knows SS is hard to get rid of?

There’s tension in the relationship of Popular Star and Gorgeous Kin.

PS and GK had a tiff awhile back. Although they have supposedly patched things up, all is apparently not well between the two.

GK is still hurting. Well, it doesn’t help that PS is so busy that GK needs to line up to get an appointment.

Well, the source of these rumors is the camp of Vociferous Celebrity who is fanning the flames of discord out of enmity and envy.

VC even befriended GK to get inside info on PS. 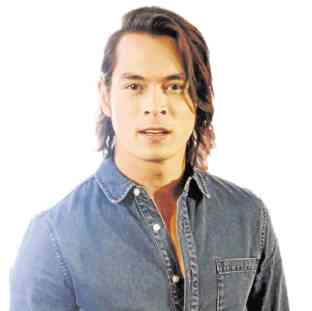 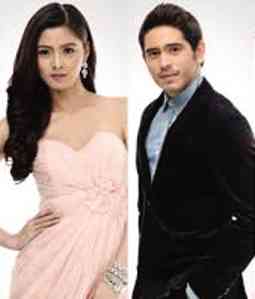 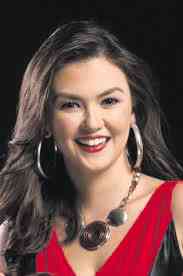 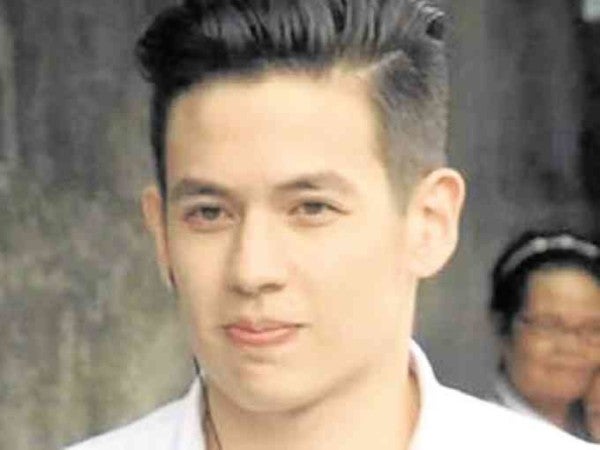 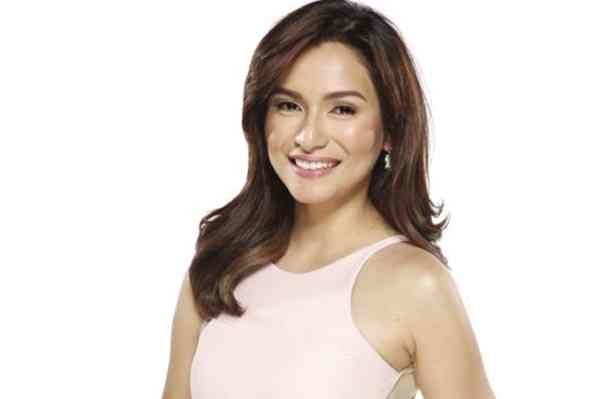