The hassle and tragedy of forgetting | Inquirer Entertainment

The hassle and tragedy of forgetting

Expert shares tips to keep the mind sharp and lucid–because the illness could start from something deceptively benign
By: Marinel R. Cruz - Reporter
Philippine Daily Inquirer / 01:58 AM October 29, 2016

“The emotion stays even if a loved one can no longer express it.”

Thus said neurologist Darwin Dasig, who was the main speaker at a recent symposium on Alzheimer’s disease (AD) and related illnesses organized by ABS-CBN.

“Love can still be expressed—that is one thing we can hold on to as we take care of them (people with AD),” Dasig stressed at the “Remembering Our Greatest Love: An Alzheimer’s Disease Awareness Forum.”

“The Greatest Love,” a drama series currently airing on the Kapamilya network, tackles Alzheimer’s disease (interestingly, GMA 7’s “Someone to Watch Over Me” is also about the same theme).

Dimples Romana, who’s in the cast of the ABS-CBN series, said that the forum was an eye-opener for her: “It was the first time that we had a formal lecture on the illness. We can’t really portray something effectively if we aren’t backed up by knowledge on the subject matter,” she stressed.

Dimples said her grandmother has been showing signs of having the disease. “We try to improve the “quality of life” she has, and [by reassuring her that we’re there to support her]. When she says something that seems far-out, we don’t contradict her. We don’t want her to feel frustrated,” the actress shared with the Inquirer.

But, the illness could start from something deceptively benign—like forgetting where you put your car keys or where you left your cell phone.

In this forum, show biz personalities talk about the hassle of forgetfulness and the trouble they got into because of it: 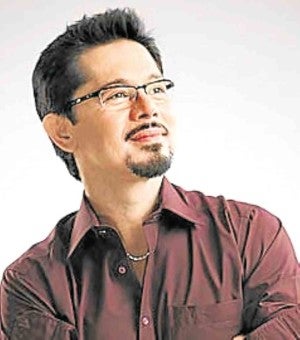 I forgot to bring the costume I was supposed to wear for the day. I live in the southern part of Metro Manila and the location of my shoot was in Quezon City. I arrived an hour late from my call time because of that incident. 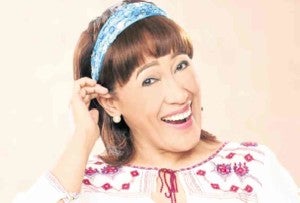 The most recent incident was when I forgot to bring the CD of the songs I was supposed to perform in Korea. While I already told Gerald (Sibayan, her boyfriend) to put the CD in my luggage, I blame myself for not double-checking what he packed. I almost cried when I realized this at the airport. We had it sent there through a motorcycle delivery service. It was a close call. Gerald was getting ready to take another flight back home. I was already inside the airplane, which was about to take off in five minutes when the delivery arrived. 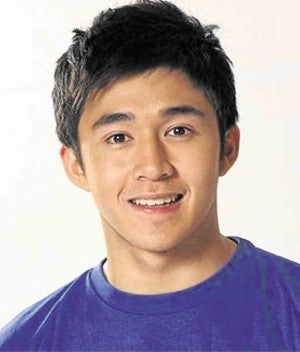 I got into so much trouble when I left my wallet at home on the day when I was supposed to fly to Davao. My license was inside that wallet, so I had to go back to the house from the airport just to get it. That was truly a bad day for me. I was scheduled to fly at 5 a.m. On my way back to Naia, I got two flat tires. Needless to say, I missed my flight and was able to leave for Davao at 4:30 p.m.—all because I left my wallet at home.

I’m always not sure whether I’ve already taken my vitamins. That’s why I put things I need exactly on the same spot, otherwise, I’d be confused. Sometimes, I forget if I’d already brushed my teeth, so I’d just run my tongue around them. I hope it’s just because of stress and lack of sleep.

I forgot to pay our water bill. I only realized that I forgot about it when the supplier has already cut its services.

I flew to Vietnam, and I totally forgot that I needed a visa. (Derek maintains dual citizenship. His father is British, while his mother is Filipino). I spent four hours at the airport there. I told the immigration officer that I’m also Filipino, but that bit of information proved to be useless because I didn’t bring my Filipino passport. They eventually granted me a visa—after a lot of sweet-talking! 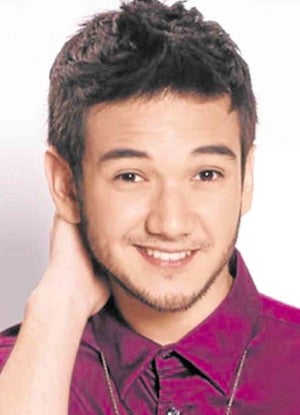 I keep forgetting about my cell phone. It happened again this morning—I left it inside my car when I went to Ateneo de Manila University to attend an event. I was supposed to sing for the kids, but the song file is stored in my phone. It was embarrassing! I ended up merely greeting the students.

There was a time when I couldn’t remember my son Arjo’s name, and I had to ask my daughter, Ria, for it. There was another instance when I got so angry with Ria, because she kept ignoring me. I had to ask her a question four times before she paid attention to me. I was already screaming at her when she finally said, “Were you talking to me, Mom? Because you kept saying Gella (her youngest daughter). I’m Ria.”

I’m always forgetful. One time, I left behind a piece of clothing that was important for work, because of continuity. This happens to most actors. We actually have to go through the trouble of sending someone back to our house to pick it up.

I hate it whenever this happens to me. I wear sports bra when I go to the gym, but I would sometimes forget to put an extra bra in my gym bag. I’d only realize this when it’s time for me to change into a fresh set of clothes. It’s such a hassle, because I’d have to hand-wash it, then dry it up using a hair blower in the ladies’ changing room before I could use it again and go home.

TAGS: Alzheimer's disease, forgetting, sickness, Someone To Watch Over Me, The Greatest Love