Proud to be his father’s son 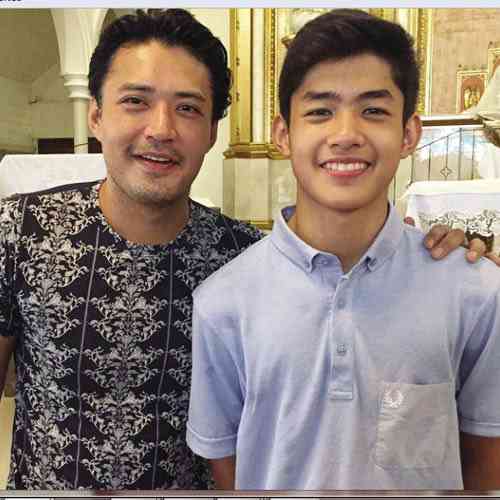 Grae Fernandez, the son of controversial actor Mark Anthony Fernandez, recently took to Twitter to air his reaction about his father’s arrest for alleged possession of illegal drugs.

The 14-year-old explained why he posted such a comment and updated his supporters about Mark’s condition at the Pampanga Provincial Jail: “I made that post because I wanted people to know that I am proud to be my father’s son, so that people would not judge him based on what they read in the papers. He is a good man, and I posted that so that people would have an idea. I already visited him (in prison). He said he was OK. He cried the first time we saw each other. I’m hoping that he will be released soon.” –MARINEL R. CRUZ