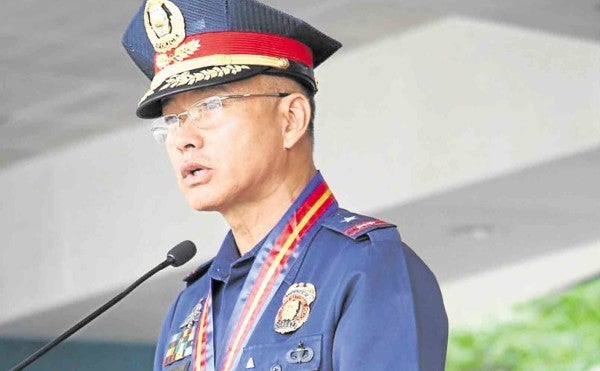 A total of 54 famous TV personalities were found to have alleged links in the illegal drug trade, according to Chief Supt. Oscar Albayalde, National Capital Region Police Office (NCRPO) director.

“After a workshop by the intelligence community in NCRPO, other personalities were identified and included in the watch list. The latest is the one submitted to the PNP (Philippine National Police) chief yesterday,” Albayalde said in a text message to INQUIRER.net on Wednesday.

“The celebrities on the list are famous. The list includes those formerly involved in drugs. Some of them came from the music industry,” Albayalde said in a separate interview at the Manila Overseas Press Club (MOPC) on Tuesday night.

Asked if there were also TV hosts on the list, Albayalde answered in the affirmative.

But Albayalde said the validation process on the alleged involvement of the celebrities on drugs will still continue because the list was based on intelligence information.

“If ever these information are positive and validated, we can file a case or file a search warrant,” Albayalde added. IDL