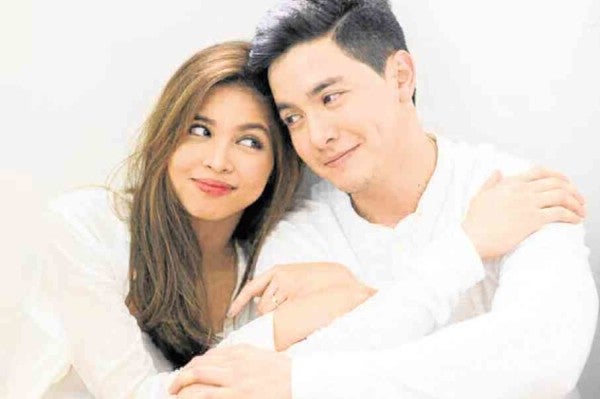 The passage of time hasn’t mellowed Nightmarish Dreamboat one bit.

Although he is no spring chicken, ND still struts like a cocky ladies’ man on the set. Seems ND has yet to come to terms with the fact that he’s sooo over-the-hill.

ND’s uncouth behavior didn’t escape the attention of people who have known him for years.

Life’s tribulations didn’t teach ND the lesson of humility, too. ND has grown worse and has become even more egotistical.

Will ND’s boorishness cost him a mammoth deal and derail his career once again?

Successful Insider’s first encounter with Vociferous Celebrity was quite a debacle.

VC was rude and condescending to SI, who was then a struggling newbie. Fast forward to here and now. Reunited for a project, their positions in the business are markedly reversed.

SI is now on top of the show biz heap, while VC is languishing in the cellar of infamy.

That’s why it always pays to be nice to the people you meet on your way up, because they’ll likely be the same ones you’ll bump into on your way down.

How things have changed for Admired Personality…

There was a time AP couldn’t even get an appointment to meet Powerful Veteran. That was why colleagues couldn’t condemn AP’s incessant rants about PV’s shortcomings.

These days, however, AP is the toast of the town.

Curiously, AP is no longer as harsh when talk turns to PV. Seems AP has already forgiven PV.

Industry Leader has always been relentless in slinging mud at Robust Rival.

In the past, IL kept a retinue of attack dogs to badmouth RR and affiliated stars.

IL has put up a social media account that specializes in dredging up all sorts of sordid rumors about RR and company.

Seasoned Luminary and Dashing Star are among the latest victims.

SL was criticized for being publicity-hungry, while DS was “outed” rather unceremoniously.

Handsome Hunk turned off not a few acquaintances at a recent gathering.

HH looked unkempt, as if he had not showered in days. Even though his hair was stringy and his nails dirty, HH acted nonchalant.

As coup de grace, HH kept snorting and wheezing, as if he had a runny nose.

There is a raging rumor that HH is hooked on drugs.