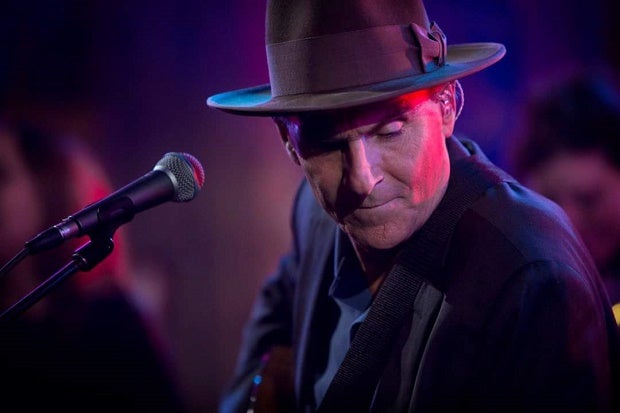 Taylor is one of the most enduring legends of the singer-songwriter era that gained worldwide fame in the 1970s.

Still active as a recording and touring artist, Taylor, 68, is reportedly bringing along an “all-star band” led by another legendary musician, drummer Steve Gadd. CDG