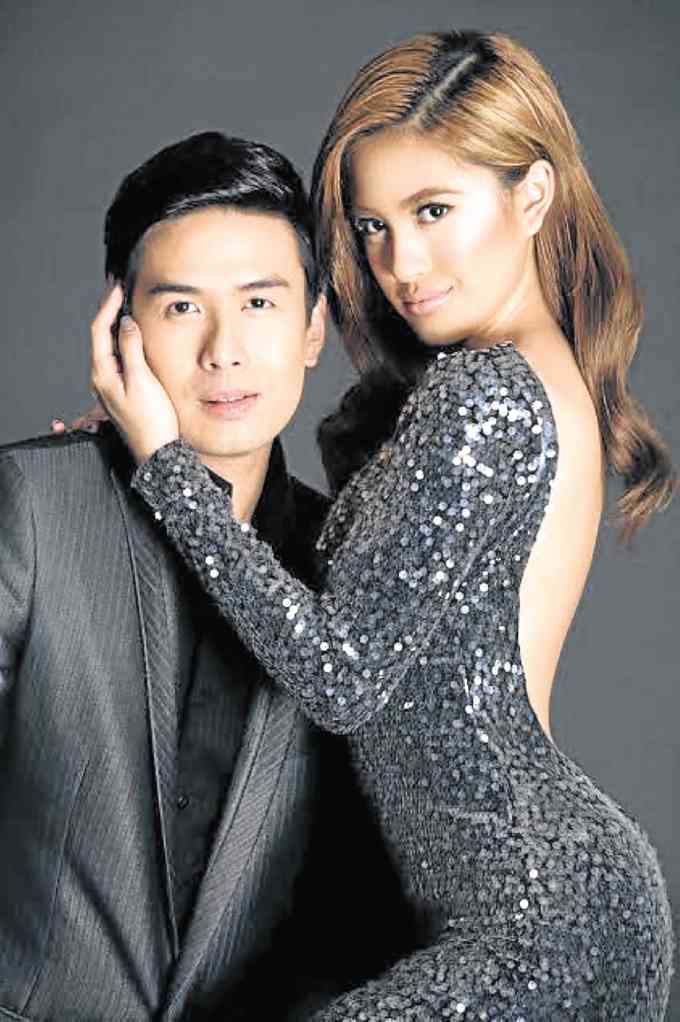 Style-wise, Christian Bautista and Julie Anne San Jose seem to make an unlikely pairing for a concert: He’s a balladeer with a strong theater background; she is a pop-R&B singer who has no qualms spitting bars.

Thus, they said, their upcoming show, “When Christian Meets Julie Anne”— set on Nov. 11 at Kia Theater—would test their versatility as artists. “Our core genres are very different, so the challenge for us is to make sure that things do not [become] chop suey,” he said at a recent press conference.

At 35, Christian said his idea of duets was more along the lines of Barbra Streisand and Bryan Adams’ “I Finally Found Someone.” Julie Anne, who is 22, would likely find The Chainsmokers and Halsey’s “Closer” more enticing.

“It boils down to complementing each other’s sound and finding a strong middle ground,” Christian told the Inquirer. “I want to do songs like ‘Closer’ without looking like a tito trying to be young!”

“I don’t sing as many love songs these days, so doing this show will be a good way for me to explore that kind of music again,” added Julie Anne, who feels that the age gap will not be a hindrance to onstage rapport.

The concert, mounted by Dreamstar Events and GMA Network (call 911-5555), will feature a repertoire that will reflect the progression of a relationship—courtship, romance, arguments, breakup and reconciliation.

“It is great, actually! He (Christian) said he felt younger when he was singing with me. I, on the other hand, feel more mature when I am with him,” Julie Anne told the Inquirer. “We love singing harmonies, and have always maintained a good working relationship.”

What these singers have in common is the distinction of having diamond-selling records (150,000 units sold or 10 times platinum)—a feat that has become increasingly difficult to achieve in the age of online piracy.

In fact, in the past five years, Christian and Julie Anne are two of only four recording acts who managed to rack up the numbers. The other two are pop-rock band Sponge Cola and, just this month, actor Alden Richards.

Christian received his diamond certification for “A Wonderful Christmas” in 2010. Julie Anne, meanwhile, did it with her eponymous album in 2014. Though they both believe that selling that much is still doable these days, neither knows if there is an actual recipe for replicating the achievement.

“In my case, I guess it was simply one of those magical moments where everything just fell into place. It was the right time, the right kind of promotion, tours, music videos, producers,” Christian said. “I know it is all about upbeat or electronic music these days, but I think ballads still have a place in today’s scene.”

Julie Anne stressed that having quality material was still crucial, but added that being internet-savvy also helped a great deal. “You have to have great songs, but you also have to know how to promote it, especially on social media,” she said. “Everyone is online now.”