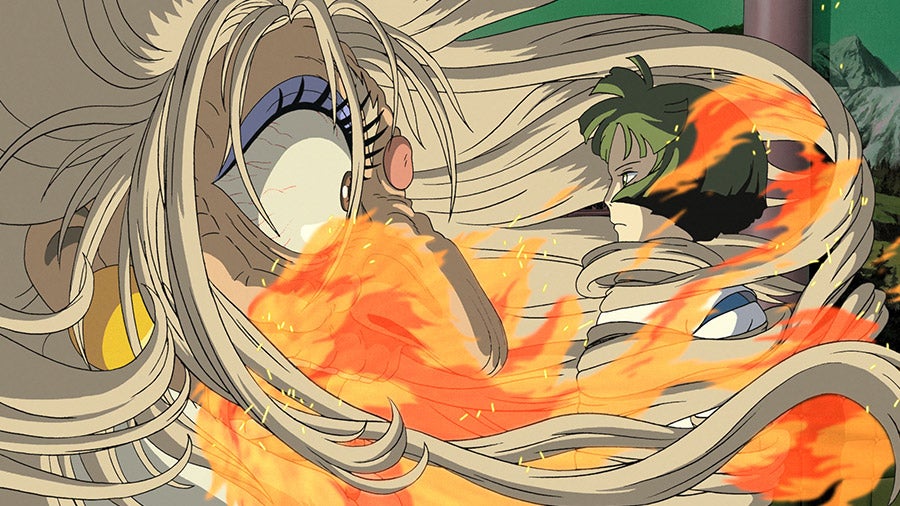 “Spirited Away” was one of the classic Ghibli films that Ysuda worked on as a color designer.  Image Studio Ghibli

Studio Ghibli is known for its artful productions, owing to the seamless blending of colors, memorable characters, direction and story. One of the individuals who made these classics great is color designer Michiyo Yasuda, who recently passed away due to illness at the age of 77.

Michiyo Yasuda was a Lifetime Achievement Awardee for her work on “Nausicaä,” “Spirited Away” and “The Wind Rises,” to name a few, reports Anime News Network.

Yasuda began working with Miyazaki on “3000 Leagues in Search of Mother (From the Apennines to the Andes)” together with Director Isao Takahata back in 1976. She then went on to serve as a color designer for “Nausicaä of the Valley of the Wind” and succeeding Ghibli films for nearly 30 years. She retired once work was done for “Ponyo” in 2008, but came back for Miyazaki’s final film, “The Wind Rises,” before retiring.

It is a sad time when artists who have worked on classic animation pieces pass on but it is also an opportunity for new talents to fill the shoes that their sempais (seniors in Japanese) left behind, then move on to achieve greater things in the name of their art.  Alfred Bayle