Oct. 17: Actress Julie Adams (“Creature From the Black Lagoon”) is 90. Country singer Earl Thomas Conley is 75. Singer Jim Seals of Seals and Crofts is 74. Singer Gary Puckett of Gary Puckett and the Union Gap is 74. Actor Michael McKean is 69. Actress Margot Kidder is 68. Actor George Wendt is 68. Country singer Alan Jackson is 58. Actor Grant Shaud (“Murphy Brown”) is 56. Animator Mike Judge (“King of the Hill,” ”Beavis and Butthead”) is 54. Comedian Norm Macdonald is 53. Reggae singer Ziggy Marley is 48. Actor Wood Harris (“The Wire”) is 47. Singer Wyclef Jean of The Fugees is 47. Singer Chris Kirkpatrick of ‘N Sync is 45. Rapper Eminem is 44. Actress Felicity Jones (“The Theory of Everything”) is 33. Actor Chris Lowell (“The Help,” ”Private Practice”) is 32. 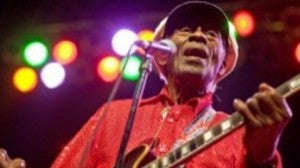 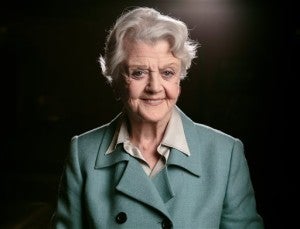