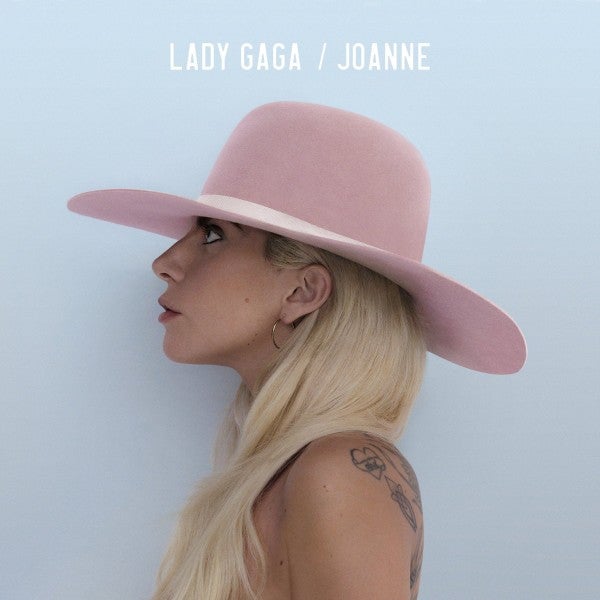 Lady Gaga’s upcoming album “Joanne” is slated to release on Oct. 21, but the singer’s overly excited fans, Little Monsters, discovered a clever way to listen to their idol’s newest singles.

According to BBC, agitated American fans requested Alexa, the site’s virtual smart speaker, to “play Joanne by Lady Gaga,” and Alexa eventually played 30-second “sneak peeks” of the album’s tracks. A few users instantly uploaded the preview clips on social media sites, with Alexa introducing each preview. All of these videos were deleted from the internet.

The only song from “Joanne” that is available on music-streaming sites was “Perfect Illusion,” which was dropped last month.

Tracks that were leaked online were “Hey Girl,” “Angel Down,” “Diamond Heart” and “Just Another Day,” a country ballad about the pop star’s split with Taylor Kinney. “Joanne,” which comprises 11 songs, was named after Gaga’s aunt Joanne Germanotta, who died from lupus in 1974 at age 19.

The “Perfect Illusion” songstress, 30, is promoting her album in selected dive bars across the US and prepping up for her stint at the 2017 Super Bowl Halftime show.  Gianna Francesca Catolico