entertainment / Editors' Picks
Editors' Picks
FOR YENG AND YAN, HOME IS A THREE-STORY TOWN HOUSE IN QUEZON CITY THAT THEY SHARE WITH TWO SCOTTISH CATS

Yeng Constantino and Yan Asuncion: Still no baby at home 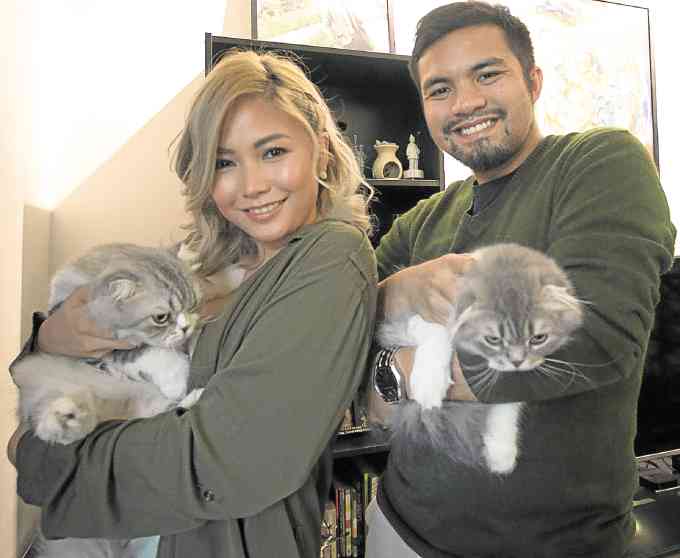 This, however, is by choice, according to Yeng, who is currently celebrating her 10th anniversary in the business.

“This year is a busy one for me so having a baby would be physically difficult,” she told the Inquirer. 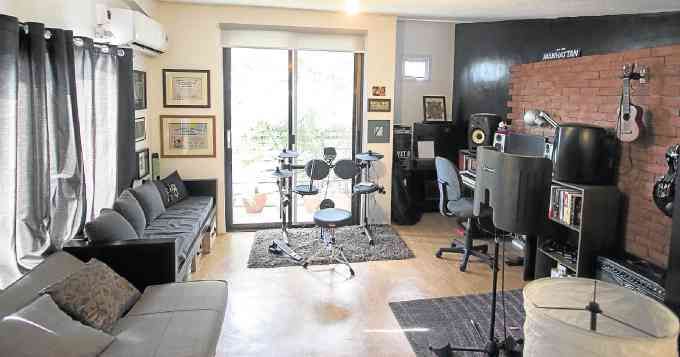 The musical “Ako si Josephine,” running at the Peta Center in Quezon City until today, features 28 of Yeng’s songs, including some of her hits and unreleased singles. She is also seen on television as one of the judges in the talent search “Tawag ng Tanghalan sa Showtime” and “Pinoy Boyband Superstar” and host of the variety show “Asap.”

“To bring a baby into this world entails a huge responsibility. It also requires a lot of planning. To prepare, we are now putting up businesses and investing in properties. We want to secure the baby’s future first,” Yeng explained.

The couple runs two business establishments, Garage 88 in Taguig and The Ostrich Farm in Pasay City. Yan said they recently bought a beach-front property in Quezon Province and would soon develop it.

“I want to give the child my full attention,” Yeng said. “I don’t want to just leave the baby to the care of a yaya because I have to leave home all the time because of work.”

Home, at the moment, is a three-story town house in Quezon City that she and Yan share with two Scottish cats, named Remus and Romulus. “They keep chewing on our living room couch and potted plants, but we love them,” Yeng shared with the Inquirer. “Yan built podiums for them by the staircase. We saw in the show ‘Cats from Hell’ on Animal Planet that cats love high places because nobody can touch them and they are able to have a good look at their entire so-called kingdom.”

Needless to say, the couple’s favorite part of the house is their recording studio on the third floor. On its walls hang Yeng’s framed photos and trophies. It is also where their musical instruments—Yeng’s guitars and Yan’s keyboard and electric drums—as well as the latter’s music books and CD collections are stored. Yan is the vocalist of the rock band Indios.

An interesting feature of the room is its brick wall, which Yan painstakingly put up with one of his uncles. “Don’t look too closely because the bricks are unevenly placed. It’s really a labor of love,” he said, adding that it was Yeng who requested for it. “I liked the brick houses that I saw in San Francisco (California, USA). I wanted a spot just like it in our own house,” she explained. 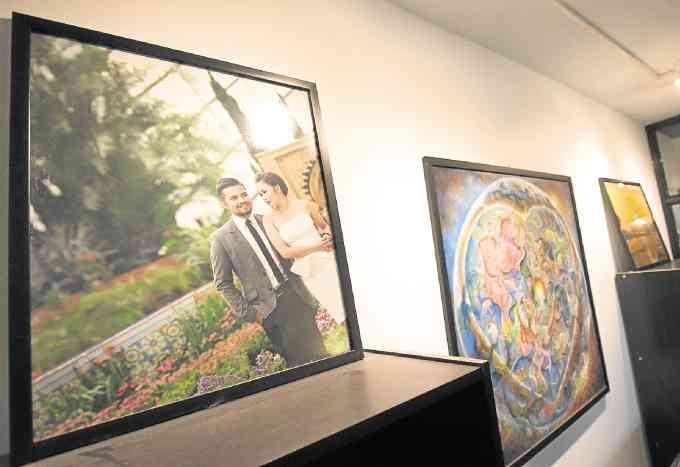 Yeng then showed the guitars that she herself designed and are currently on sale at the Academy of Rock branches in Makati and Mandaluyong.

Both said living together during the first months required a lot of adjustment. “I started assembling furniture pieces and mounting the air-conditioners as early as December 2014, or two months before our wedding,” said Yan.

Yeng also had to transfer her entire wardrobe there from her condo unit in Mandaluyong City way ahead of time.

Yan admitted to have had trouble with all the attention he got for having a celebrity wife. 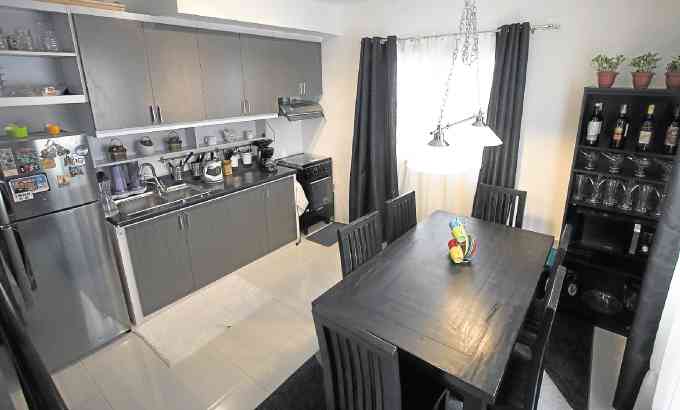 “It was awkward in the beginning. Later on, Yeng’s supporters began to acknowledge me, especially in social media sites. Now, I already know my place in her life and that of the Yengsters,” he said.

“I was worried for a while because I didn’t want Yan to feel uncomfortable. While I was already used to cyberbullies, Yan wasn’t,” Yeng said. “I’m glad that he is handling it well. I told him that I don’t get affected by comments of people who are not part of my inner circle.”

The couple said they planned to live in the house for three more years. When they finally have kids, Yan said they would eventually move to a place “that is more spacious and has a wider lawn. But we don’t want a house so big that we’d have a hard time seeing each other.” Yeng added: “We want it to be well-lit. I want plants and trees in our lawn. I want to organize barbecue parties there.” 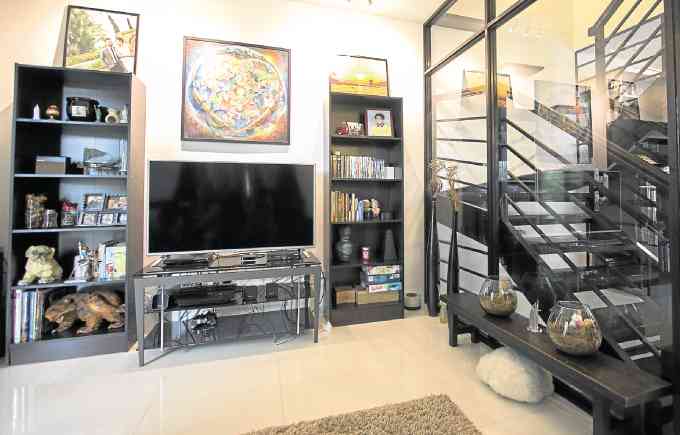 Another part of the living room