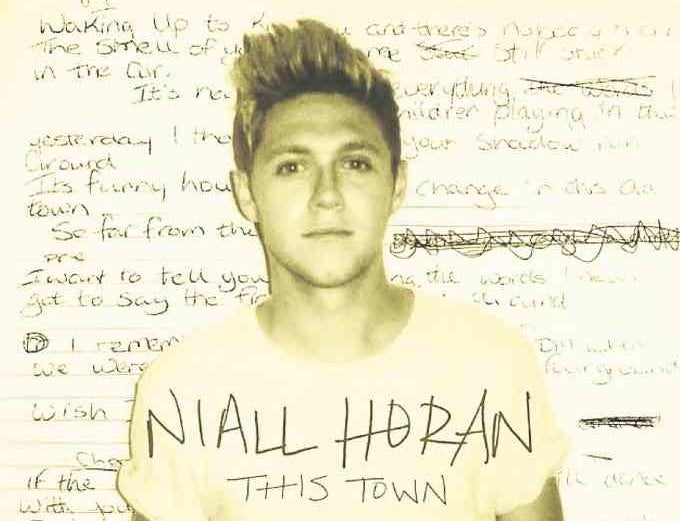 Niall Horan is making his presence felt, this time without his pals from One Direction—Harry Styles, Liam Payne and Louis Tomlinson—as he embarks on a solo career with the release of his debut single, “This Town.”

The hum-worthy song is a stripped-down number that turns on the mush, as Niall pines for an old flame who has “moved on with someone new.” In the guitar-driven pop ballad fueled by a toe-tapping folksy patter, he sings about his inability to let go: “It’s funny how things never change in this town/ (I’d) drive highways and byways to be there with you/ Over and over the only truth/ Everything comes back to you.”

The beautifully rendered track recalls the somber tone, melodic appeal and lyrical splendor of “You & I”—and it looks like the 23-year-old performer’s followers have come out in droves to support his solo venture.

Niall follows in the footsteps of Zayn Malik and Harry Styles, who are pursuing solo careers in music and the movies, respectively. Harry has been cast alongside screen vets Tom Hardy and Cillian Murphy in “Dunkirk,” Christopher Nolan’s World War II action-thriller about the Dunkirk evacuation during the Battle of France.

For his part, Zayn left the group in March last year and has since released the critically acclaimed No. 1 album, “Mind of Mine,” and its chart-topping lead single, “Pillowtalk.” There’s a lot of speculation about the future of the band, especially after the boys announced the group’s 18-month hiatus in January this year.

Niall will reportedly team up with hot-to-trot Shawn Mendes in a track for his coming solo album. He has received congratulatory greetings from Harry, Louis and Liam,  (as of this writing) has yet to hear from Zayn, who figured in a Twitter feud with Louis last year:

After Louis spewed vitriol in a tweet directed at his former bandmate’s then collaborator, producer Naughty Boy (“How does it feel to be riding on the back of someone else’s career?”), Zayn responded with something just as scathing: “Remember when you had a life and stopped making bitchy comments about mine?” Ouch. 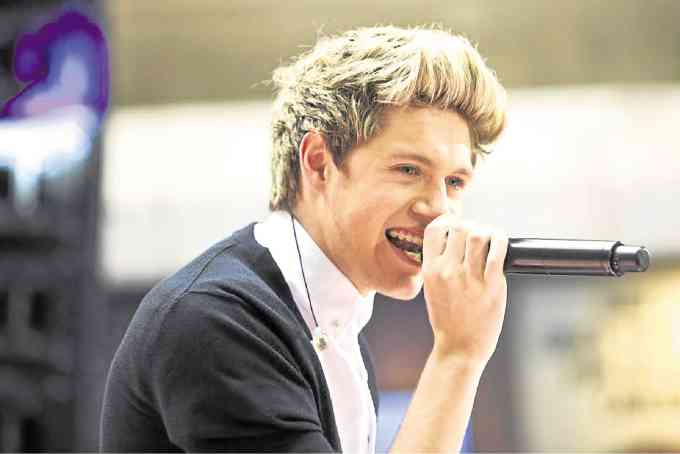