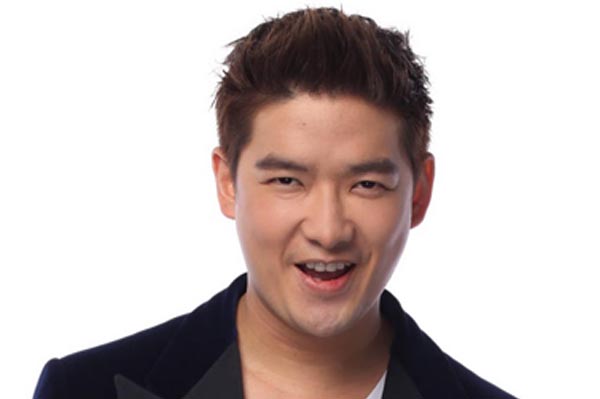 ALV said Yap tested negative in two separate drug tests conducted Aug. 19 and Sept. 26 at a medical laboratory licensed by the Department of Health and accredited by the Dangerous Drugs Board.

The company said Yap submitted himself to voluntary drug test to quell speculations about his involvement in the drug trade due to the parties in his bars.

“Based on the negative results of these tests, we hope to finally put to rest all speculations and reaffirm Tim’s untarnished reputation and good moral standing,” ALV said.

“He has reiterated his full support for the government’s intensive antidrug campaign, and encourages his fellow celebrities to do the same,” ALV said.

ALV has committed to release the results of the drug tests of other celebrities they are managing.