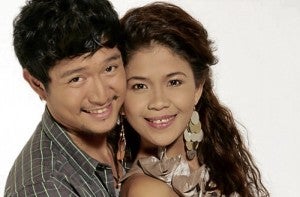 Comedienne/TV host Melai Cantiveros has confirmed that she is pregnant with her second child with husband Jason Francisco via her daily morning talk show “Magandang Buhay.”

Cantiveros showed off a photo in a ribboned frame as she announced that she was welcoming another baby, who was 10 weeks old.

She revealed that the first person who knew about Baby No. 2 was her firstborn, Mela. Jason was equally ecstatic when she delivered the good news.

Not too long ago, Melai and Jason hugged the entertainment news after they “separated” over what Jason said were issues of trust. Jason was quoted in late July as saying, “Wala na pong Melason” in a social media post.

Now, the two have apparently patched things up and are proving their strengthened union in the arrival of their second baby.  Clarizel Abanilla