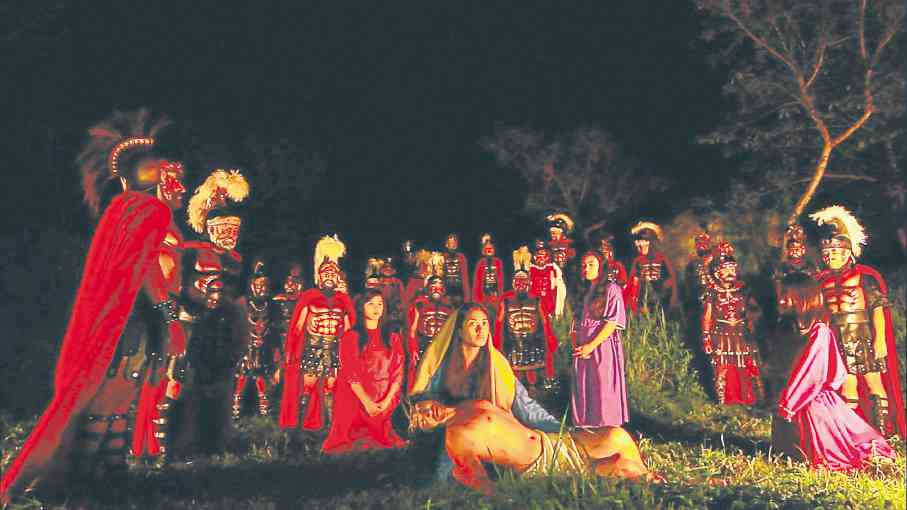 Marco Felipe Villas Lopez won best cinematography for Joseph Israel Laban’s “The Sister” in the US fest. Lopez told the Inquirer: “I am so happy. I couldn’t believe I won. I never imagined that I would receive an international award for this movie.”

Laban echoed Lopez’s sentiments: “I’m happy for Marco. It’s about time that our incredible cinematographers also get the international recognition they deserve. It’s not often that Filipino cinematographers are honored abroad.”

Laban, who won four awards in festivals in Brazil, Malaysia, Albania and the United States for his 2013 film, “Nuwebe,” described Lopez’s work as “amazing.”

The Harlem fest counts filmmaker Mira Nair and actress Susan Sarandon as members of its board of advisors. Bayani San Diego Jr.

Read Next
Wired to please
EDITORS' PICK
SM continues to send relief assistance to remote towns in Batangas
‘A greener, cleaner tomorrow’: A how-to guide for Filipinos who want to help with today’s energy crisis
5-year-old Chinese boy in Cebu tests negative for novel coronavirus
Get exciting deals and discounts when you download the new McDonald’s App
DOH: Second person ‘under investigation’ for 2019-nCoV in Tacloban City
China expands lockdowns to 25M people to halt viral outbreak
MOST READ
Palace: US Senate move also made Duterte junk VFA
Virus scare: 600 Chinese from Wuhan must leave PH by Jan. 27
Philippines orders 12 helicopters from Russia—Duterte
Duterte on Trump: He’s nice, I won’t curse him
Don't miss out on the latest news and information.

Duterte on Trump: He’s nice, I won’t curse him