Jodi is a Jedi 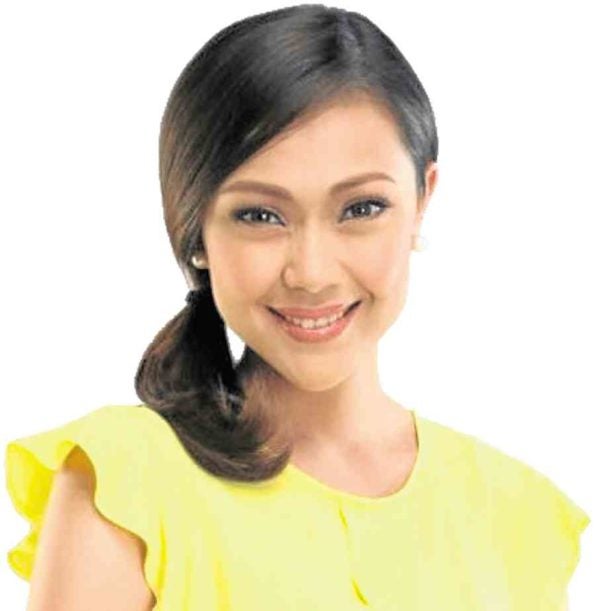 Jodi Sta. Maria is a on a roll, and can seemingly do no wrong. Ever since “Please Be Careful With My Heart,” which ruled the daytime TV scene years ago, she’s been coming up with one successful starrer after another on the small and big screens.

And, just last week, she topped it all off with her latest lulu of an achievement—not as an actress, but as a celebrity contestant on the game show, “Minute To Win It,” on ABS-CBN, romping off with a really hot and cool million bucks!

Only the tilt’s second milyonarya this year (after Meg Imperial), Jodi was so deservedly and lavishly rewarded for having been able to do the near-impossible: swiftly and smartly pull a money bill between two bottles one on top of the other without dislodging the precisely balanced bottles.

To up the “degree of difficulty” ante, she had to do it multiple times—and she swiftly, savvily and sweetly did as instructed.

The second she managed to pull it off, the realization flashed in our mind: Jodi has been tricking us all these years. She isn’t just a popular star and versatile actress. Jodi is a Jedi!

Only an advanced form of human being masterfully mentored by Obi-Wan Kenobi could have produced the exact combination of precision, analysis, focus, deft execution and cool competence needed to pull all of that off so many times, in less than one minute!

TAGS: Jedi, Jodi Sta. Maria, Minute to Win it, Please Be Careful with My Heart