After 10 years, a Mendoza film is PH Oscar bet 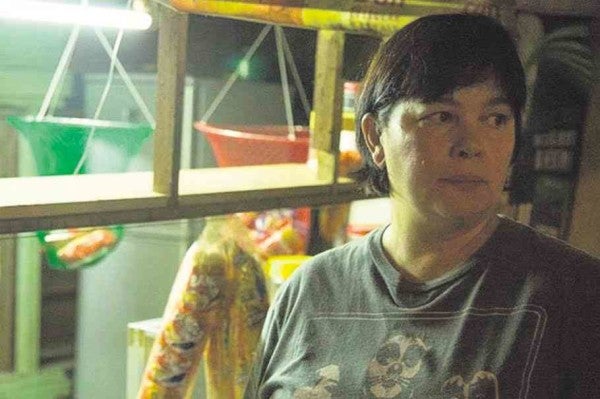 “I’m very happy that a film of mine was finally recognized by the Film Academy of the Philippines (FAP) after 10 years and 12 films!”

This was Brillante Ma. Mendoza’s reaction upon learning that his film,  “Ma’ Rosa,” had been chosen as the country’s entry in the best foreign language film category of the 89th Academy Awards, which will be held in Los Angeles on Feb. 26, 2017.

Leo Martinez, head of FAP (the body that chooses the country’s bet in the Oscars), confirmed the news to the Inquirer.

Also considered as an entry, Martinez further revealed, was Lav Diaz’s “Ang Babaeng Humayo,” which won for the country the Golden Lion award at the 73rd Venice International Film Festival on Saturday.

“Ma’ Rosa” is currently being shown in the Masters’ section of the Toronto International Film Festival in Canada—“its North American premiere,” Mendoza noted.

“Humayo” is also being shown in the Wavelengths section of the Toronto fest.

The films of Mendoza, who won best director in Cannes for “Kinatay” in 2009, have always been in the running as a possible Philippine entry in the Oscars.

“Ma’ Rosa” competed in the main competition of Cannes and won best actress for Jaclyn Jose in May. 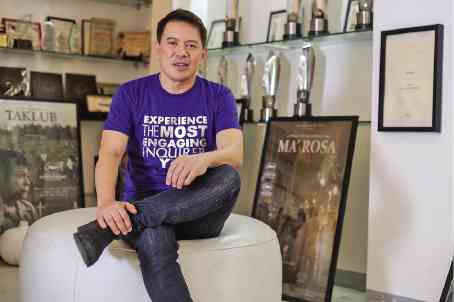 Mendoza pointed out that, like his past films, “Ma’ Rosa” had inked a deal with an international distributor—Film Distribution, the same company behind Laszlo Nemes’ “Son of Saul,” which won for Hungary the best foreign language film award at the 88th Academy Awards.

“Ma’ Rosa” will still have to go through a selection process, along with the entries of other countries, before it can land on Oscar’s top five nominees’ list.

“Humayo” was scheduled to open next week, Sept. 23, to meet  FAP’s qualification rules. However, Ronald Arguelles, Cinema One head, told the Inquirer that the commercial run of “Humayo” in the Philippines might be moved to Sept. 28.

According to an earlier report, the committee tasked to choose the country’s Oscar entry had its first deliberation on Sept. 14.

Last year, the country’s entry in the Oscars was Jerrold Tarog’s “Heneral Luna.” In 2014, it was Diaz’s “Norte, Hangganan ng Kasaysayan.”

The Philippines has yet to bag a nomination in the Oscar best foreign language film category since joining the competition in 1953, with Manuel Conde’s “Genghis Khan.”