LOS ANGELES—It was a rainy Saturday night in Toronto, but it started on a bright note. A smiling Jeffrey Tambor, star of “Transparent,” bounced down the lobby stairs of The Fairmont Royal York.

He said he rarely goes out this late, but he was excited to attend the Hollywood Foreign Press Association (HFPA)/InStyle party celebrating the Toronto International Film Festival (TIFF).

Off Jeffrey and his guests went to the Windsor Arms Hotel, the venue of the annual event that has become the festival’s biggest party.

The wet weather did not turn away the throngs of fans who crowded in front of the hotel to eagerly await and cheer the arrival of stars in SUVs and limos.

Inside the hotel decorated with orchids and lights that seemed to float above the room, HFPA president Lorenzo Soria welcomed the guests. Maria Bello, striking in a red pantsuit, was one of the early guests. 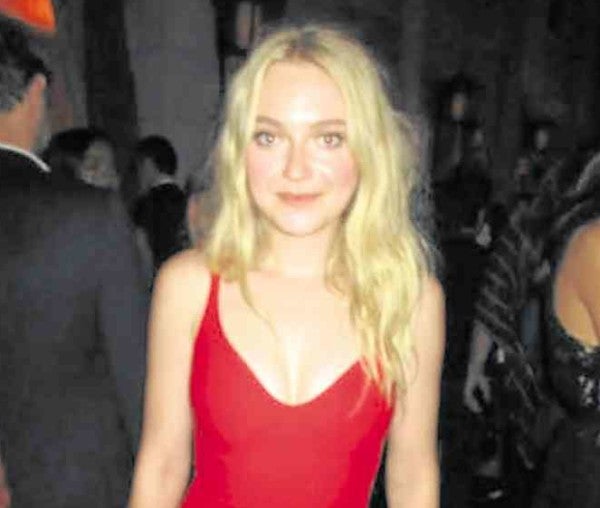 Red dominated the evening. Dakota Fanning wore a red décolletage-baring gown that underscored her transition into a grownup actress, as she ably displays in Ewan McGregor’s directorial debut and TIFF entry, “American Pastoral.”

Also wearing a dress in the same bold hue was Rooney Mara, who was in town for Garth Davis’ “Lion.” 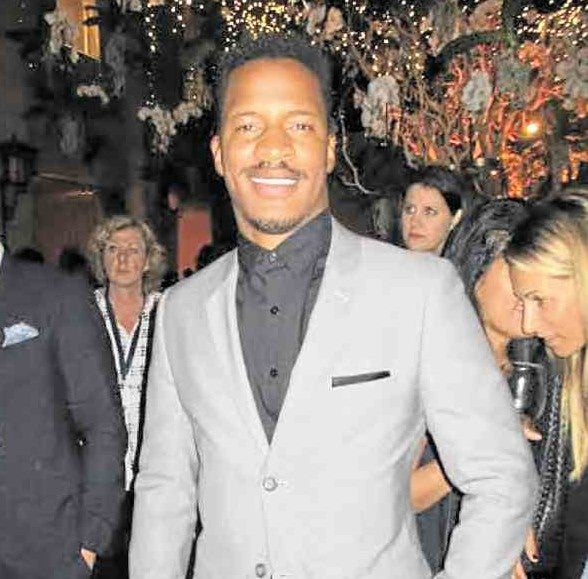 Easily the evening’s Mr. Congeniality was controversial actor-director Nate Parker, whose “The Birth of a Nation” drew a prolonged standing ovation the night before. The film’s Gabrielle Union also graced the bash that’s popular for its warm, informal ambience.

This year, it was literally warm, as well—the AC seemed unable to cope with the teeming A-listers. It was hot, so some guests stepped out into the outdoor terrace for fresh air. 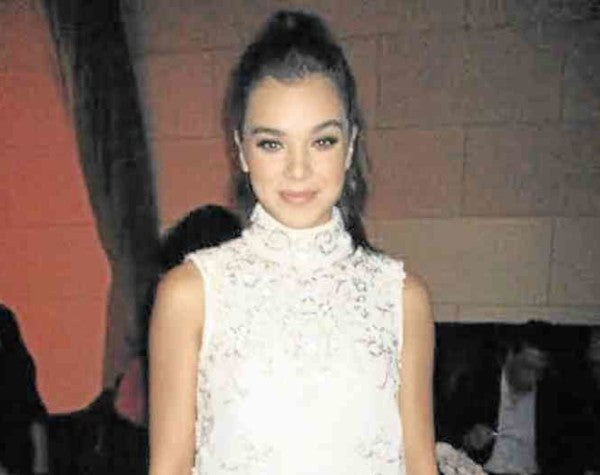 One of the night’s best dressed was Fil-Am Hailee Steinfeld, who looked striking in a short white dress and grey boots. The 2011 Oscar best supporting actress nominee came with her mom, Cheri, whose family originated from Bohol.

Also a fashion standout was Jennifer Connelly in a dress with colorful geometric prints.

“Moulin Rouge!” costars Nicole Kidman, in a striped Nina Ricci dress, and Ewan, had a joyful reunion. Ewan, who changed from a suit he wore in our interview earlier in the day into an all-black ensemble of leather jacket, shirt and pants, made sure to chat with Nicole.

Bryce Dallas Howard also opted for stripes on her dress. 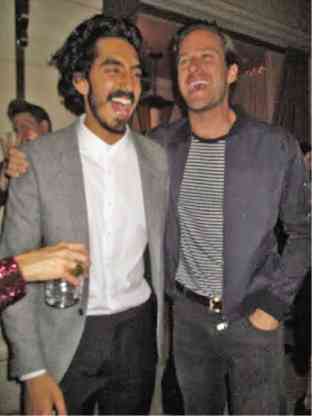 Dev Patel (“Lion”) and Armie Hammer (“The Birth of … ”) also shared a gregarious buddy moment when they bumped into each other. Armie came with his actress wife, Elizabeth Chambers.

Some guests thought Shailene Woodley dyed her hair blonde, but it was Grace Van Patten. Shailene herself was there, so that quickly ended the confusion.

Amy Adams went for the opposite effect with a sedate long black dress.

Taraji P. Henson, who was our most spirited, fun interviewee that day, was also the life of this party. The actress, beloved for her Cookie character in “Empire,” easily charmed guests.

Timothy Spall turned heads with his dramatic new lean shape. The actor, who stars in the entry, “Denial,” quipped to me earlier that he’s now a “supermodel,” having lost 70 pounds. 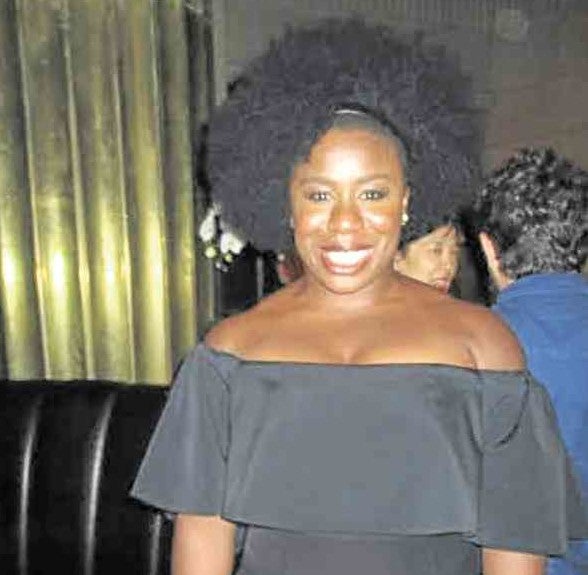 The stars kept arriving way past midnight, including Bond Girl Naomie Harris. On our way out, I felt a tap on my shoulder. I turned around to see Gael Garcia Bernal, who was also calling it a night. Gael stars in Pablo Larrain’s TIFF entry, “Neruda.” 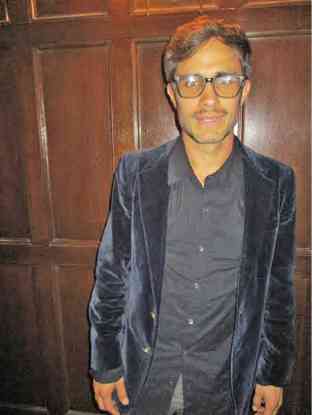 Last couple to arrive was Naomi Watts and “The Bleeder’s” Liev Schreiber. They walked in at 1:30 a.m.