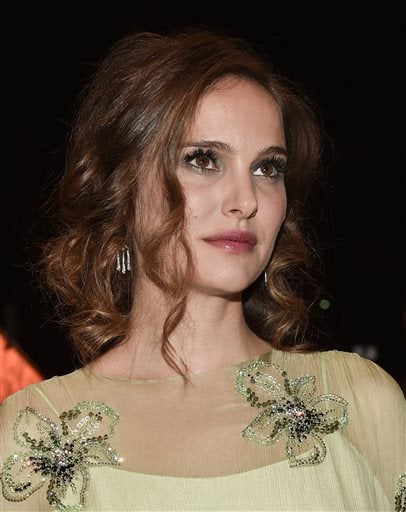 Actress Natalie Portman attends the “Jackie” premiere on day 4 of the Toronto International Film Festival at [the Winter Garden Theatre on Sunday, Sept. 11, 2016, in Toronto. AP

TORONTO — The Jackie Kennedy biopic “Jackie,” starring Natalie Portman, has been acquired by Fox Searchlight, which plans to push the film directly into the Oscar season.

Searchlight announced the acquisition early Tuesday shortly after the Pablo Larrain-directed film played at the Toronto International Film Festival. Though the market has been quiet in Toronto, “Jackie” has been the most hotly pursued film since its Venice Film Festival debut last week.

Fox Searchlight will release the movie Dec. 9. Fox’s specialty division is an awards season veteran whose other fall release, Nate Parker’s “The Birth of a Nation,” has seen its Oscar hopes badly damaged by a rape accusation from Parker’s past.