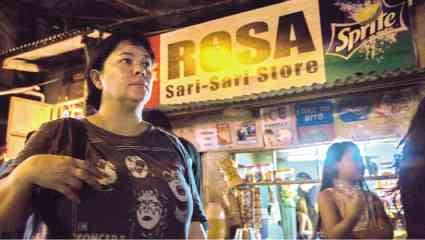 Brillante Ma. Mendoza’s “Ma’ Rosa” will be shown at the 60th BFI (British Film Institute) London Film Festival in the United Kingdom, from Oct. 5 to 16.

The only Filipino entry in the lineup, “Ma’ Rosa” is included in the “Debate” section, which features “riveting films that amplify, scrutinize, argue and surprise.”

In “Ma’ Rosa,” Taylor points out, Mendoza “once again…presents an urgent depiction of lives lived on the brink.”